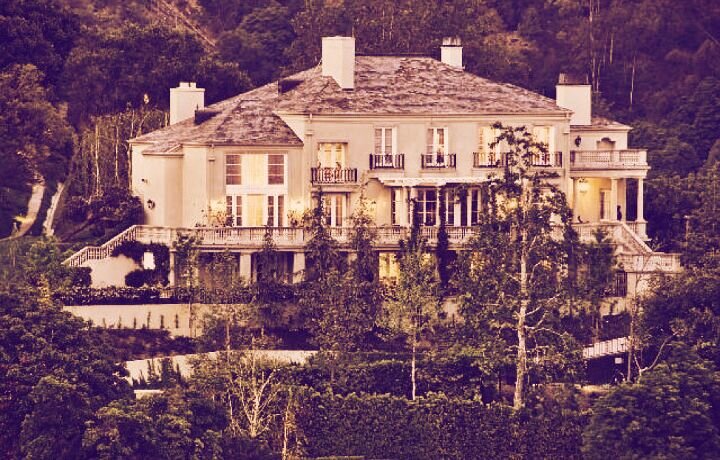 Tesla and SpaceX CEO Elon Musk rarely holds back on Twitter, whether it’s chiming in on the United States’ economic response to COVID-19, advising JK Rowling on Bitcoin, or driving down Tesla’s stock price by claiming that it is overvalued.

I am selling almost all physical possessions. Will own no house.

Musk also recently tweeted that he would sell his houses and cut down on physical possessions, and he’s actually following through on that promise. He listed five mansions for sale, and has already completed the sale of one to a fellow tech billionaire—and a prominent blockchain advocate, at that.

William Ding (or Ding Lei), the founder and CEO of Chinese Internet and gaming company NetEase, recently purchased the Bel Air, Los Angeles property from Musk for a cool $29 million. According to Variety, that’s just shy of the $30 million asking price for the 16,251-square-foot estate.

NetEase was founded in 1997 and provides an array of Internet services to Chinese users, including email and e-commerce. It also publishes its own video games, along with localized versions of international hits such as Blizzard’s Overwatch and World of Warcraft. Ding, once the richest man in mainland China, has a current estimated net worth of $26.5 billion, according to Forbes.

Ding was an early investor in blockchain platform ArcBlock, and in January 2018 was named as an advisor for the project, a position he still holds. Soon after, Ding was speculated to have purchased some 96,000 Bitcoin at a cost of $1 billion, which he denied. According to 8BTC, Ding claimed via his WeChat Moments in February 2018 that he had never owned Bitcoin.

ArcBlock’s advisor, William Ding (aka Lei Ding) is the founder and CEO of NetEase, a Chinese tech giant. William Ding made significant contributions to the development of computer networks in China. And he also ranked top 10 on the Hurun Rich List 2017. #ArcBlock #blockchain #ICO pic.twitter.com/SJdehCCJpB

Given the anti-cryptocurrency narrative typically espoused by China’s state-owned media (with rare exceptions) and China’s ban on Bitcoin sales within the country, it’s no surprise that Ding quickly shut down the speculation. Despite China’s stance against crypto, however, the country is very positive about blockchain as a technology.

What we can learn from China’s failed blockchain projects

NetEase has released blockchain-based games in the past, and launched three blockchain applications in 2018—including a social media network and news aggregator. However, Ding’s dalliance with blockchain appears to have been a brief one; the games and apps alike had all apparently shut down by the end of last year.

“The shutdown of NetEase’s blockchain experiments revealed an embarrassing truth about blockchain applications in China: Even though they came from storied, successful Internet giants with abundant resources and the biggest mass market in the world, a killer consumer app never materialized,” wrote Decrypt’s Shuyao Kong in December.