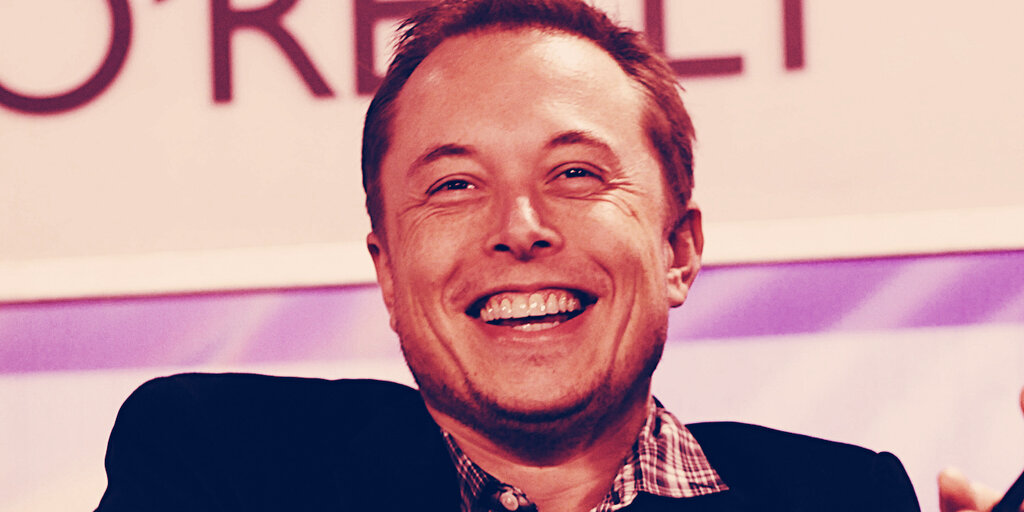 Elon Musk’s company SpaceX is inviting people to beta-test its Starlink satellites—a mega-constellation promising access to the Internet from virtually anywhere on earth.

The $36 billion company now has over 500 satellites in orbit. Last week it announced that trials of its space-based Internet platform could start within weeks.

An invitation to sign up for Starlink updates was published on the startup’s website. Users sign up with an email address and zip code, and are told Starlink will begin beta-testing this summer in the Northern hemisphere. The company promises to notify everyone with the right zip code if trials are going on in their area.

Seattle and Germany, are thought to be in the running for the first batch of trials, according to past tweets from Musk.

It will only work for higher latitudes (Seattle) at first, then get progressively closer to the equator

SpaceX satellites have the bold aim of bridging the digital divide. Half the world—predominantly poor and rural communities—still have no Internet access, or suffers from poor connectivity and prohibitively expensive services.

Starlink is set for a commercial launch in North America later this year. Musk’s ultimate aim is a mesh of thousands of satellites, providing Internet services almost anywhere in the world by 2021.

Starlink’s initial aim is to serve areas with poor internet connection, but Musk plans to provide low-cost internet services in urban areas, too. The satellite-based platform promises speeds of one gigabit per second, at a latency of around 30 seconds—that’s enough for fast-response video gaming, at a competitive level, according to Musk. For comparison, the average broadband speed in the UK is 64 megabits per second.

But these ambitious plans have drawn fire from stargazers. They complain that light pollution is a feature of the mega-constellations, because of the bright trails they leave across the night sky. SpaceX has promised to fit ‘sunshades’ to the satellites to help solve this problem.

Various competitors are also planning and launching so-called Low-Earth-Orbit constellations—including OneWeb, Amazon, Facebook, Space Norway, and Telesat. Musk has even offered to launch his competitors’ satellites into space, for a fee of course.