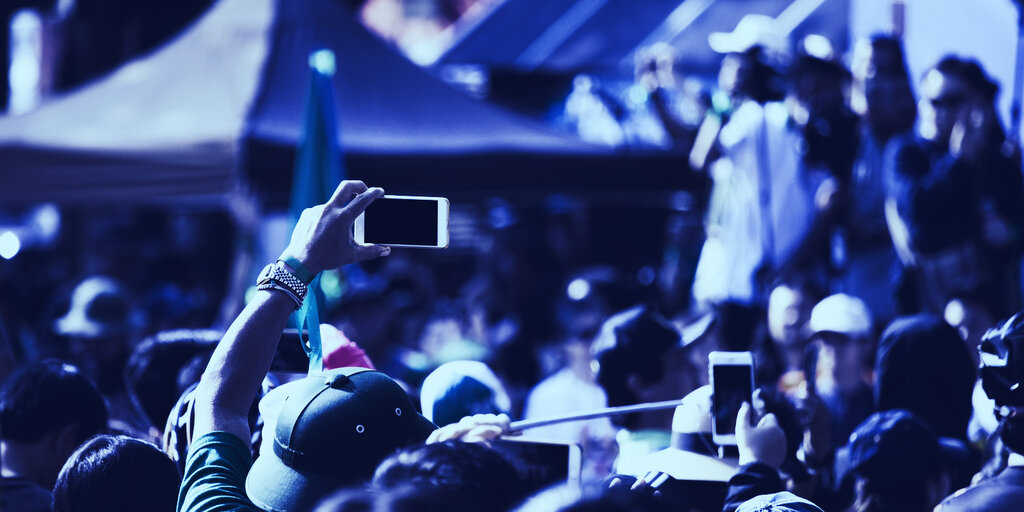 Protests rocked cities across the US this week after an African American was brutally killed by a police officer in Minneapolis on Monday.

Starting in Minneapolis and making their way to the White House, the protests came just as the US started to open up its economy following lockdowns to deal with the coronavirus pandemic.

Despite starting peacefully, scenes quickly emerged of protestors violently clashing with police throughout the US—presenting a new challenge for the country which is the epicenter of the coronavirus pandemic and is dealing with unprecedented levels of unemployment.

A guide put together by the Electronic Frontier Foundation (EFF) in 2011, advising on how to keep one’s electronic devices and digital assets safe during a protest has resurfaced online—and has been endorsed by leaders in the cryptocurrency industry, from Clovyr CEO and co-founder Amber Baldet to the Ethereum Foundation’s community manager, Hudson Jameson.

The step-by-step guide, written by the EFF’s Director of Cybersecurity, Eva Galperin, advises on topics such as which chat app to use and how to protect smartphones if arrested at a protest in the US.

I wrote the first version of this guide in 2011. The ways in which we protect our digital devices during a protest have changed, but the need to protest has not. Stay safe out there. https://t.co/btTuHJc6BB

It warns that “those engaging in peaceful protest may be subject to search or arrest” and “could become targets of surveillance and repression.”

It also suggests encrypted data held on a device before a protest in case it’s confiscated by the police.

It advises against having a fingerprint ID in place on a device since authorities “could physically force you to unlock your device with your fingerprint or face.”

“While EFF continues to fight against attempts by law enforcement to compel people to decrypt their devices, there is currently less protection against compelled face and fingerprint unlocking than there is against compelled password disclosure,” the article says.

Galperin argues for using the privacy-first chat app, Signal—but also advises that buying a prepaid, disposable phone is the best way to protect one’s data. Taking photos during the protest without unlocking a phone is also recommended—as is enabling airplane mode.

Her guide also reminds readers that if arrested during a protest, one can refuse to unlock their device until a lawyer is present. “Ask your attorney about how to best assert your Fifth Amendment rights, which protect you from being forced to give the government self-incriminating testimony,” she advises, before adding that “every arrest situation is different.” She also advises on how to follow it up in court.

Galperin says that when posting photos of the protest online, scrubbing the metadata—which reveals when and where photos were taken, as well as the type of device and the name of the phone’s owner—is a must. The guide explains that this can be done by taking a screenshot of the image, as screenshots contain less metadata.

With state-surveillance on the up during the protests, learning how to hide data from the authorities—when appropriate—is of renewed importance.