Edward Snowden Confirms He Was Right About Bitcoin 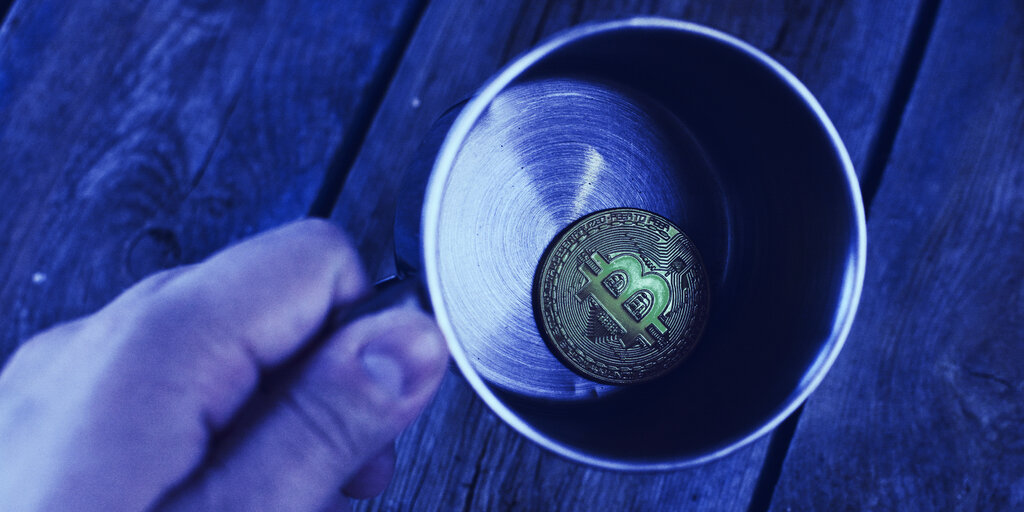 America’s most notorious whistleblower Edward Snowden pointed out today, in his own way, that he called Bitcoin’s bottom in March. This comes as Bitcoin’s price remains above $19,000, nearly the highest it’s ever been.

He tweeted, “Bitcoin was ~$5,000,” showcasing how far it has come since his initial tweet.

Snowden’s original tweet came when the global market meltdown caused by the coronavirus outbreak pushed the price of Bitcoin below $5,000. Bitcoin had suffered its biggest price crash in more than a year, losing $22 billion from its market cap in just 24 hours. But while some people were calling Bitcoin’s immediate demise, he remained staunchly optimistic.

“This is the first time in a while I’ve felt like buying bitcoin. That drop was too much panic and too little reason,” Snowden tweeted, on March 13.

However, the crypto began to recover fairly quickly, culminating in the ongoing price rally that has already eclipsed Bitcoin’s all-time high seen in late 2017.

Today, Snowden also pointed out that the US dollar has not fared nearly as well as its decentralized alternative.

“I thought I knew how bad times had gotten, but then my wife told me they took the McChicken off the dollar menu,” Snowden tweeted, adding, “Today I learned the dollar has lost 99.93% of its value since 2013 (relative to Bitcoin).”

As Decrypt reported, Bitcoin has also more than tripled its price against gold since the March crash. And yet, its biggest critics remain sorely unconvinced.