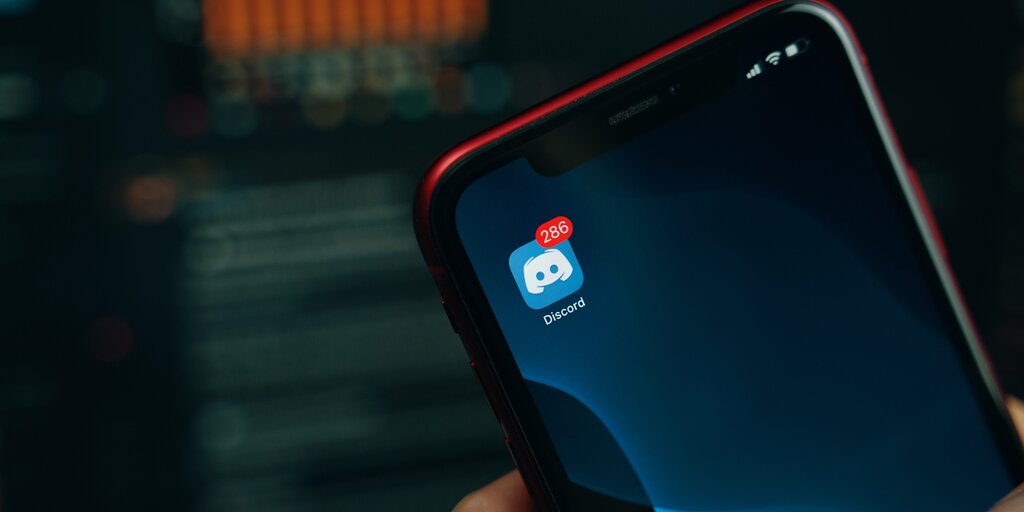 Cryptosecurity team Energi Defense, via its investigative arm Energi Bureau of Investigations (EBI), claims to have uncovered one of Discord’s “biggest crypto scammers.”

A two-year-long investigation into the alleged fraudster led to the recovery of $500,000 of his funds out of a presumed $1 million haul, according to a blog post published yesterday.

Over the last few years, EBI has tasked itself with policing the crypto sector—primarily tracking crypto rackets on Discord, a popular messaging platform.

Growing restless of lackluster results arising from pursuing alleged scammers, investigators started creating honeytraps. After purposely falling victim to several scams, the investigators followed the money and it led to a single actor known as “Kratøs.” EBI maintains that the alleged fraudster accounted for “over 90%” of all crypto scams on Discord.

Decrypt reached out to Kratøs’s assumed identity for comment and will update this article when we receive a response.

Kratøs supposedly hid behind the veil of vigilantism, running an “anti-scam” Discord server, outfitted with its own admins and moderators. According to EBI, rather than protect the community, the true purpose of the server was to reel in victims and deflect suspicion.

“What made Kratøs so difficult to detect was that he often helped to identify real scams,” explained EBI in their blogpost. “However, his leads usually pointed to small-time scammers, and many more led to dead ends. Presumably, he enjoyed this game of playing both sides.”

After months of working side-by-side with Kratøs, investigators built up a substantial profile—eventually leading them to the alleged fraudster’s true identity and locale.

“We made sure to record every single piece of information we found about him: messages, videos, printouts, you name it,” explained EBI. “The data we collected was excessive and vast. We then took this data to law enforcement and received confirmation on its validity.”

A change of approach

Then it took a strange twist. Fearing a police investigation would take too long, EBI took matters into their own hands.

EBI followed Kratøs’ “real-life” Twitter using it to contact proxy scam accounts supposedly maintained by the man himself. Once connected, investigators let slip Kratøs’ real identity in an attempt to rattle the alleged fraudster. To add pressure, EBI let Kratøs in on the shakedown, who purportedly tried to convince them they had the wrong man—inadvertently providing EBI with the last piece of the supposed puzzle.

As of right now, the police investigation is still ongoing. However, as EBI notes, police probes typically take up to 30 months. Still, with over half a million dollars recovered to date, EBI stated that some semblance of justice is being served. Albeit in a very vigilante way.