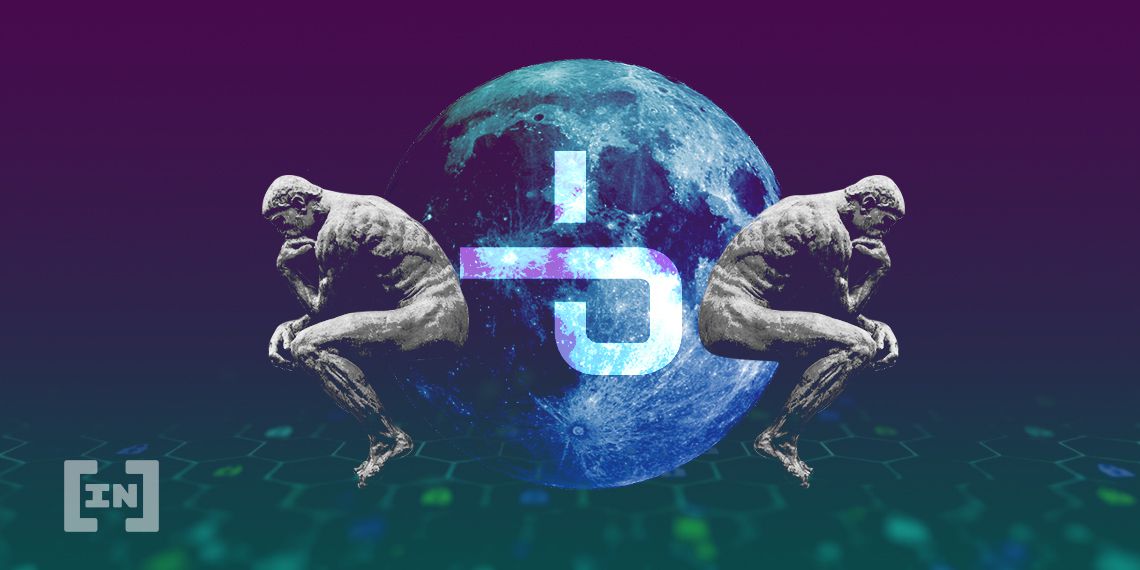 Another day brings another development in the rapidly changing world of decentralized finance. Today attention has been focused on a token sale by the bZx margin trading platform.

DeFi markets have yet again reached a new milestone, as $2.5 billion in digital assets are now locked in according to DeFi Pulse. Over the past month, DeFi markets have increased by 130% in terms of TVL into smart contracts. By comparison, total crypto market capitalization has only managed a meager 4% gain over the same period.

Each day a new DeFi platform gets cast into the limelight for some reason or other. Yesterday, it was InstaDApp, as collateral on the platform hit an all-time high. Today, eyes are on bZx, a DeFi platform that held a token sale with a highly-questionable model that many are calling out with accusations of market manipulation.

The bZx DeFi platform has been building up to the launch of its own tokens as it jumps aboard the liquidity farming train. The lending and margin trading protocol distributed its native governance token, BZRX, via an Initial DEX Offering (IDO) on Monday, however not all was what it seemed.

The offering proceeded with $500,000 in capital being seeded to a Uniswap pool by the core team using presale investor migrated tokens which could be reclaimed. IDOs differ from their Initial Coin Offering (ICO) counterparts in which investors sent funds directly into project wallets at predetermined price bands before the tokens were launched. For an IDO, the prices and liquidity can start moving as soon as the sale starts.

Industry expert, Camila Russo, delved into what happened when those tokens hit the DEX in her latest Defiant newsletter. With an IDO, anyone can list tokens, unlike on a centralized exchange such as Binance where there is usually a hefty price for obtaining that privilege.

Less than 60 seconds after the Uniswap liquidity pool was seeded, BZRX price jumped 12x from its listing price of 0.0002 ETH to 0.0024 ETH. You’d think this was a sure win for early investors. However, when looking under the hood of what happened, the main “winners” were those running scripts to purchase BZRX in the same block it became available.

He added that the very first purchase of 650 ETH was completed in the same block that liquidity was added. DEX Blue co-founder Angelo Min [@angelomint] called it ‘a tale of 3 same-block snipers’ elaborating that three addresses managed to buy around $187,000 worth of BZRX driving the price to $0.15 right off the bat.

Security audit firm Peppersec founder, Roman Storm [@rstormsf], suggested that these controlling entities may have also spammed the Ethereum network to prevent anyone else from making transactions to buy the tokens. There was a spike in Ethereum transactions on Monday which hit their second-highest level ever of 1.15 million according to BitInfoCharts.

The bZx team officially announced the Uniswap pool on Discord and Twitter five minutes later, by which time token prices had surged to $0.60. The initial digital highwaymen were able to sell with one of the addresses netting almost $500,000 in profit. According to Coingecko, BZRX prices had dumped back to $0.14 at the time of writing.

bZx tried to defend the actions stating that batch auctions may have been a better way to go, before adding;

It’s important context to note that this was not an arbitrage – the bot owner took an enormous risk with their funds, just like any other buyer.

Other DeFiers were not convinced, labeling it a ‘shitshow’ and complaining about getting dumped on by bots after spending fortunes on gas. Ethhub co-founder, Anthony Sassano [@sassal0x], sided with the platform with this rather provocative comment;

People are only mad that they didn’t get into the BZRX sale because they’re the ones who wanted to dump on retail but someone else beat them to it.

Synthetix founder, Kain Warwick [@kaiynne], concluded with a comment stating that smart contracts are hyper-efficient but that does not make them fair. The whole debacle has caused more division in the DeFi debate, in which the whales with the bots are fighting against the masses who are just trying to make a little profit from what they have.

Total value locked into bZx has remained flat for most of this month, climbing just above the $800k level over the past day or so according to DeFi Pulse.

Several flash loan exploits resulting in the loss of funds earlier this year may have kept investors away from the platform. It is currently ranked at 29th in the DeFi TVL list and has yet to see the surge in collateral that others such as Compound, Aave, and InstaDApp have enjoyed.

Kraken Doubles Down on DeFi Tokens

In an unrelated DeFi development, the Kraken crypto exchange has started listing more DeFi tokens as the industry gathers momentum,

At Kraken, we’re always striving to keep clients on top of what’s happening in the fast-moving cryptocurrency sector.

In a blog post on Tuesday, the exchange announced that it would be listing Compound (COMP), Kava (KAVA), and Kyber Network (KNC), with trading commencing on July 15. It also added blockchain storage token STORJ to the listings. Four pairs will enable trading in USD, Euro, Bitcoin, and Ethereum for each asset.

The move comes on the tails of Binance which added COMP trading with 50x leverage on its futures late last month. The world’s top exchange opened pairs for the DeFi token in BTC, BNB, BUSD, and USDT.

Centralized exchanges are quick to list hot tokens as their profits can be driven by heightened activity. DeFi tokens are largely traded on DEXs though, where there are no commissions and only network fees apply.

As the industry grows, more DeFi tokens are likely to make their way onto major exchanges, which is a bonus for their liquidity and should boost prices.