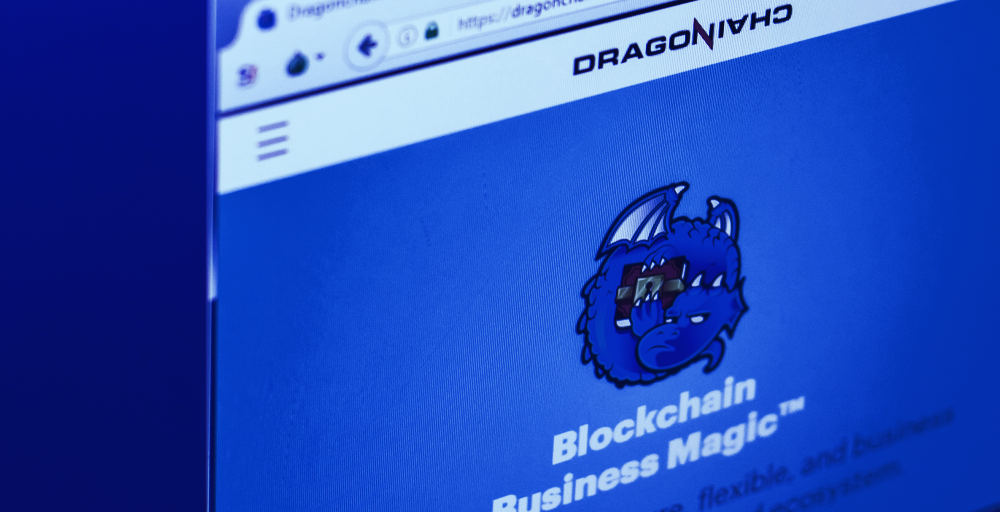 And MyFii is rebranding the Dragionchain’s “Dragon Factor” application to “Factor.” All this rebranding is intended to create a bit of distance from Dragonchain.  Why?

“The main reason for the spin-off is independence and focus,” Dragonchain marketing coordinator Blake Branim told Decrypt . “Eventually, Factor will offer other services and use cases of its own, therefore it’s better for the project to be under its own umbrella and brand.” In 2018 Dragonchain released Dragon Factor, an application that chunks up and stores user data on a decentralized network in “factors” that can be used as needed without revealing more information than necessary.

Searching for an identity solution

Critics dislike Federated Identity because it permits third-party trackers to harvest that data and surreptitiously uses it. Likewise, that data becomes a honeypot for hackers and other bad guys, as evidenced by the recent Twitter hack.

In 2019, Facebook revealed that it had stored user passwords in plain text without any encryption where anyone who knew where to find the information could have it.

“Factor is geared towards businesses to offer to the customers, removing the risk of them holding onto their customer’s data, also allowing the business to be GDPR compliant. Users can log in to a website, without exposing their email,” Branim, said. “Someone can prove they are over 21, without sharing their entire driver’s license which exposes other sensitive information.” Founded in 2017 by Joe Roets in Bellevue, Washington, Dragonchain has a loyal community of users and raised more than $28 million during its 2017 ICO. Though Disney initially helped develop the idea, it never ran the company. The DRGN token was trading at $0.08 USD at the time of publication and is listed on several exchanges including KuCoin, Bittrex, HitBTC, and Bitfinex. The company has seen an uptick in users from healthcare, fintech, and social media.

Dragonchain and MyFii have plenty of company in the customer identity market. Competitors include Blockstack, Blockscore, Civic, Cambridge Blockchain, and SecureKey with more to come as Web 3.0 develops. Consumers are becoming savvier about the technology they use and are looking for the best ways to protect, use, and monetize their data.