Down to the Wire: Yam Finance Saved at the Last Minute 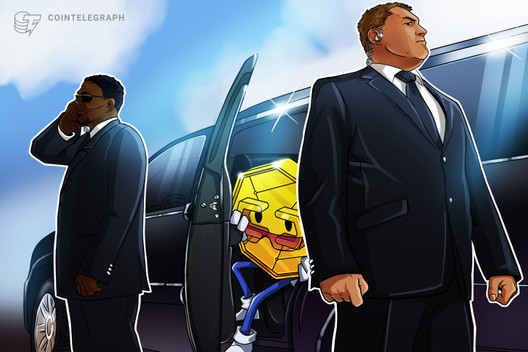 Catastrophe has been narrowly averted by YAM Finance after the DeFi community rallied in support of a campaign to recapture governance over the protocol.

After a tense day, the most talked about new decentralized finance (DeFi) protocol YAM Finance has overcome a near-catastrophic code error.

The future of Yam Finance was abruptly thrown into question earlier today when a bug in the protocol’s code resulted in excessive YAM reserves being minted — rendering it “impossible to take any future governance actions.”

The project quickly asked for community support, offering rewards to YAM miners and token-holders who were willing to pledge their tokens toward a pool of 160,000 coins to recapture governance over the protocol before the 7am UTC deadline, allowing just seven hours to save the project.

A late surge of support saw YAM surpass its target with just 90 minutes to spare.

DeFi community unites to save YAM

While Yam’s outlook appeared bleak, when only one-third of the required tokens had been contributed two hours into the campaign, widespread efforts from across the DeFi community quickly rallied strong support for the protocol.

The support included efforts by CoinGecko, Synthetix, and Curve Finance to encourage contributions to Yam’s campaign, while numerous “benevolent YAM whales” farmed YAM on Uniswap to bolster the number of tokens allocated towards recapturing governance.