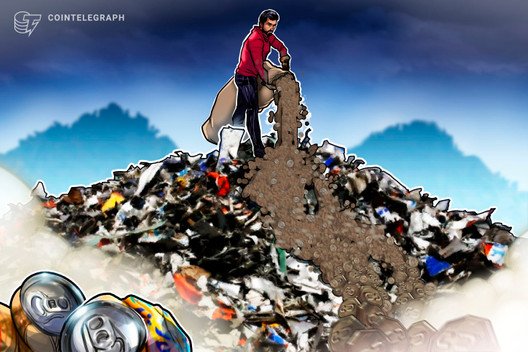 Scammers promise high yields for people who allocate their money in a fake CBDC-related investment scheme.

According to Tencent QQ, criminals are promoting a scam that asks potential victims to open a new debit card. Victims are told they will receive a “significant amount of money” after an initial investment, generally starting around 10,000 yuan ($1430 USD).

Each victim is promised that their investment will grow to 70,000 yuan ($10,023) within an undisclosed period.

This scam seems to be appearing most frequently in the cities where CBDC tests will eventually take place — Shenzhen, Xi’an, Chengdu, and Suzhou. However, no official green light has been given by the People’s Bank of China, or PBoC, to initiate such tests.

Some reports indicate that scammers have designed a mobile app for victims to manage their non-existent investments.

As of press time, the PBoC has not announced when they will begin piloting their CBDC program in China. In 2019, China’s banking authorities stated they would announce their upcoming CBDC launch through official channels.

Chinese authorities recently dismantled a significant crypto-related scam in Wenzhou. The scheme amassed over 100 million yuan ($14.31 million), which was seized along with a number of luxury cars and villas.