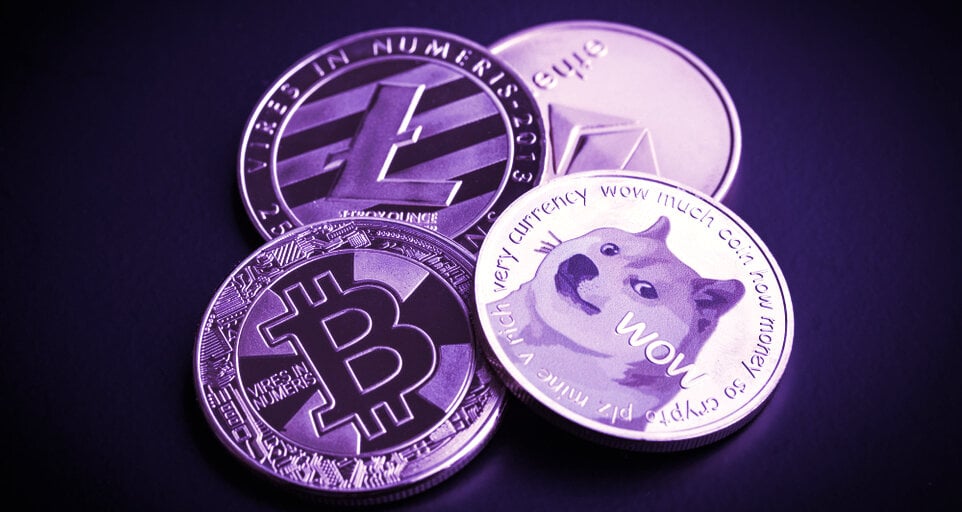 CLANG! The death bell rings out for Bitcoin, whose price today hit $33,817, a decrease of 8.19% over the past 24 hours. This marks the end of Elon Musk’s rallying cry for the coin. Bitcoin rose after Musk changed his Twitter bio to #Bitcoin, contributing to a surge of activity in the coin. But the market could not sustain the momentum.

In retrospect, it was inevitable

CLANG! The death bell also rings out for Dogecoin, which fell 39.74% in the past 24 hours after the market correction picked off the disheveled revolutionaries that pumped the coin this week, one by one.

CLANG! CLANG! CLANG! The rest of the market falls as fast as the snipers take to prime their rifles. Ethereum falls by 5%, face headfirst in the snow; Polkadot dives for cover but too late, falling by 3%. And even Ada—poor, sweet Ada—fell by 5%.

The death bell rings out so fast that its tongue falls back on itself, its ringers losing control as the bill sounds out an ululation of crypto misery. But the rattle of bullets and screams of traders still drown it out: Litecoin, down by 8%. Bitcoin Cash, 5%.

How disgusting, then, that one of the only coins that has found success in this theme park for psychopaths is FunFair (FUN), which increased by 45% in the past 24 hours.

Others, however, soon emerged from locked cars and barricaded houses. Compound increased by 31% in the past 24 hours, 1inch by 28% and Elrond by 22%. And somehow XRP, still bloodied from its progenitor’s ongoing war with the SEC, increased 13% to $0.31.