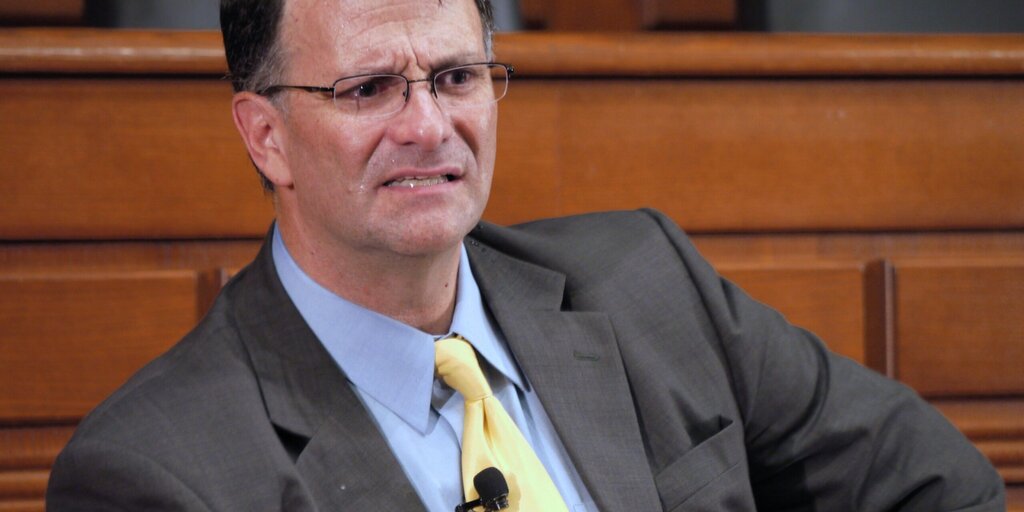 The Securities and Exchange Commission today charged NAC Foundation, its CEO Marcus Andrade, and political lobbyist Jack Abramoff with conducting an illegal offering of AML BitCoin, a cryptocurrency they touted as a better version of bitcoin.

According to its press release, The SEC alleges that NAC Foundation raised at least $5.6 million from more than 2,400 investors by selling tokens that could later be converted to AML Bitcoin.

But the SEC asserted that in reality none of those capabilities existed and AML Bitcoin and its blockchain had barely been developed at all.

According to the complaint, Andrade falsely claimed that multiple government agencies were negotiating to use AML Bitcoin, and Abramoff and Andrade falsely claimed that they were advertising AML Bitcoin during the NFL Super Bowl in an effort to drum up interest in the offering. (Here is the commercial about North Korea being unable to hack the cryptocurrency, which the NAC later said was banned, on Youtube.)

The SEC also claimed that Andrade “directed a market manipulation strategy” to pump up the token’s trading volume and price and diverted approximately $1.1 million from the offering for his personal use.

The US Attorney’s Office for the Northern District of California filed parallel criminal actions against Andrade and Abramoff, charging Andrade with wire fraud and Abramoff with conspiracy to commit wire fraud and lobbying disclosure violations.

Before his downfall, Abramoff was once considered the most powerful lobbyist in Washington.

According to the US attorney in San Francisco, Abramoff pleaded guilty to “a criminal conspiracy related to crypto currency and lobbying disclosure” and faces up to five years in prison, according to Bloomberg.