Dirty Bitcoin is being laundered through LocalBitcoins, says report 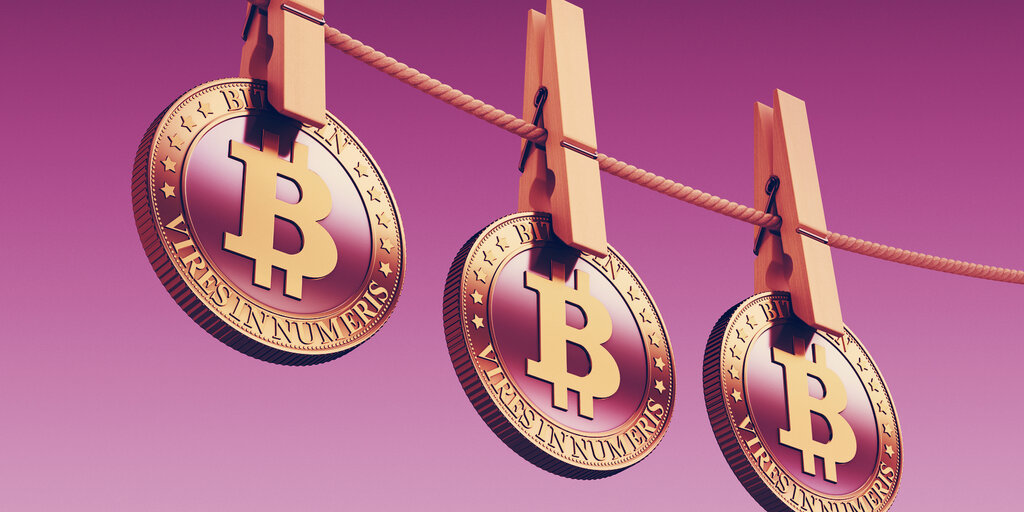 Peer-to-peer exchange LocalBitcoins turned out to be the main destination for crypto assets of illicit origin in 2019, according to a recent report published by blockchain security firm CipherTrace.

The analysts estimated that Finland was in the lead last year by the amount of illicit crypto transferred to the country’s platforms—12.01% of all coins that were sent to Finnish digital exchanges had criminal provenance.

The main culprit was Finnish exchange LocalBitcoins, one of the largest peer-to-peer marketplaces–where individuals can directly sell Bitcoin to one another. It received over 99% of these criminal funds, making it the exchange that received the most amount of illicit Bitcoin for the third year in the row, according to the report.

We have reached out to LocalBitcoins and will update this story if we hear back.

In second place are exchanges that CipherTrace connected to Russia, accounting for 5.23% of Bitcoin that was directly related to malicious activities such as ransomware, hacks, darknet markets and other illegal practices.

Next on the list are the UK and China with 0.69% and 0.31% of illicit crypto received, respectively, while the share of German, Japanese and American exchanges is less than 0.1%. CipherTrace did not disclose the names of these trading platforms in the report.

It’s not all bad

At the same time, the amount of illicit funds entering cryptocurrency exchanges around the world has halved compared to the previous year.

“This trend marks a three-year low for cryptocurrency exchanges around the world, with an average of only 0.17% of funds received by exchanges in 2019 coming directly from criminal sources,” the firm continued, pointing to the number of exchanges that had tightened their anti-money laundering requirements.

Simultaneously, the volume of cryptocurrency theft, hacking and fraud during the first five months of 2020 has already amounted to $1.36 billion, compared to $ 4.5 billion for the entire 2019.

“The largest contributor to this high number is a billion-dollar Ponzi scheme by Wotoken in China,” CipherTrace noted, adding that “The scam promised investors unrealistic returns using a non-existent algorithmic trading software. Ultimately, one Wotoken operator (with ties to the infamous PlusToken Ponzi scheme) stole an estimated $1 billion in crypto from over 715,000 victims.”

Meanwhile, analysts also noted that 2020 could potentially set new records in terms of the amounts of cryptocurrency appropriated by attackers.

Last year, CipherTrace attributed the main losses to the “work of insiders,” while in 2020 fraudsters began to actively exploit the coronavirus pandemic. Many campaigns have been observed in this sphere that aimed to collect users’ personal data under the guise of various officials and groups.