Digital dollar would give Fed too much power, says bankers association 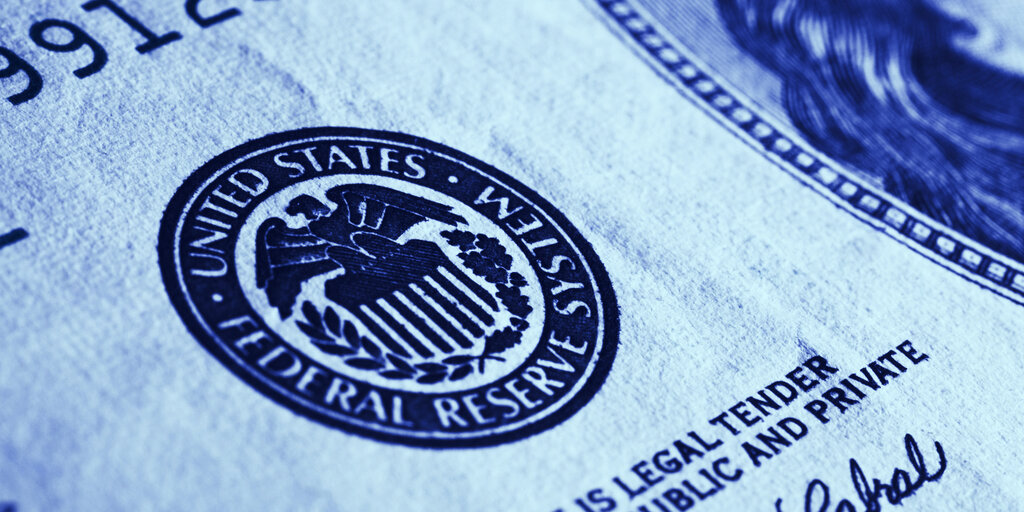 The American Bankers Association, a private consortium of American banks, said in a testimony at a US FinTech task force hearing earlier this month that a central bank digital currency (CBDC) puts an uncomfortable amount of power in the hands of the Federal Reserve.

A Fed-run digital currency would be one that “implicates societal values and privacy,” it wrote in a June 11 statement. But other testimonies provided to a Senate Committee hearing today disagreed.

The ABA said that it does not want to let the Federal Reserve create a digital dollar. Its reasoning extended beyond the obvious: that it would “threaten the retail banking model”—the one that the ABA relies upon.

Far from it: its most damning criticism was that it a CBDC “implicates societal values and privacy.”

A Federal Reserve CBDC—often referred to as a “digital dollar”—would turn the Fed into “the nation’s near-monopoly provider of currency, bank accounts, and payment services,” it wrote.

The consequence: “the Federal Reserve would quickly become politicized as the central control point for monitoring and potentially denying transactions.”

“For controversial but locally-regulated purchases such as cannabis and firearms, a central bank digital currency would entangle the Federal Reserve as a national arbiter of social issues,” the bankers association wrote. “The right of people to transact outside the view of the central bank is a cherished civil liberty that is preserved and protected by the due process of a competitive private banking sector.”

So, who’s best positioned to run a digital currency? The banks, of course, such as those that form the ABA, the association reasoned.

Not everyone agrees. Christopher Giancarlo, the former CFTC chairman who heads the newly-formed Digital Dollar Project, a pro-CBDC research group, thinks that a digital dollar is a great idea.

Giancarlo said in a testimony in a Senate hearing today that the current banking infrastructure is rusty and that a blockchain-based CBDC, developed in tandem with industry, is the way to go.

A digital dollar would have helped disburse relief packages to Americans bankrupted by the pandemic, said Giancarlo, and it would also reach underbanked Americans. (It would also uphold constitutional values, he said).

Congress will decide what happens next.