Did the Mt. Gox Bitcoin hacker finally reveal himself? 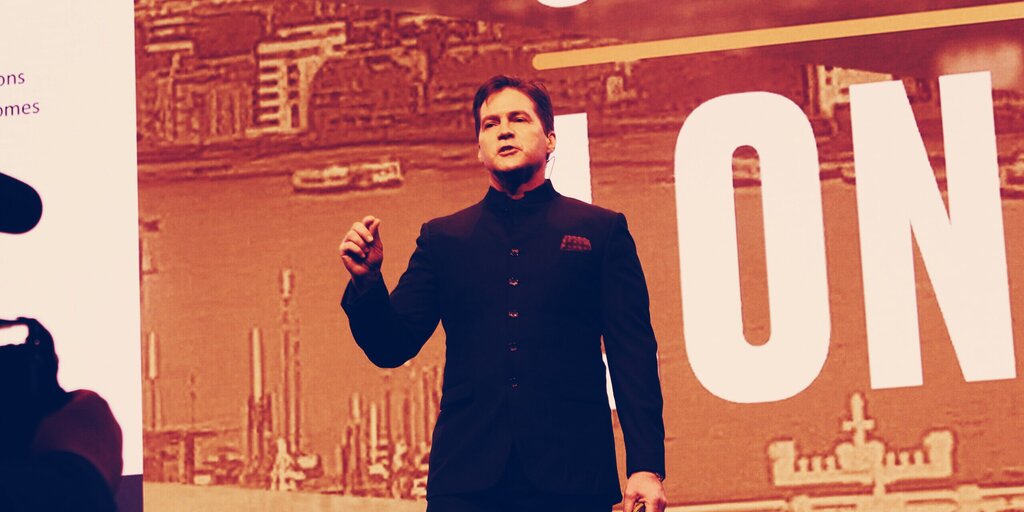 Self-proclaimed Bitcoin inventor Craig Wright has appeared to claim that he was the hacker of Bitcoin exchange Mt. Gox in 2011, when 79,956 Bitcoin—worth $751 million today—was stolen.

In a letter sent to Bitcoin services provider Blockstream, Wright’s law firm SCA Ontier alleges that he has control over two Bitcoin addresses. One of the addresses specified is the same address that received the Bitcoin stolen from Mt. Gox, according to then Mt. Gox CEO Mark Karpeles.

“The 1Feex address contains ~80k BTC stolen from MtGox in March 2011. Craig Wright is claiming to have been in control of this address until recently, admitting legal liability for damages and interest?” said Karpelès on Twitter. Decrypt has seen the letter and received confirmation that it is real.

The 1Feex address contains ~80k BTC stolen from MtGox in March 2011. Craig Wright is claiming to have been in control of this address until recently, admitting legal liability for damages and interest?https://t.co/vWGF871c16

Bitcoin block explorers confirm that the address currently contains 79,956 Bitcoin which is “unspent.”

“Just so we’re clear, Craig Wright has just openly admitted (via his lawyers) to be the guy that stole 80k BTC from Mtgox. The screenshots below show the court documents indicating the “1Feex” address is where the stolen Mtgox funds were sent,” tweeted Monero developer Riccardo Spagni.

In the letter, Wright’s lawyers claim that access to this account was stolen from him on February 5, 2020. And yet, bizarrely, they want Blockstream to do something about it.

The letter states it wants to put Blockstream on notice that the funds still belong to Wright and that the company should not attempt to move them or allow them to move. It seems to assert that Blockstream runs the Bitcoin network and is responsible for transactions that move across it, even though this is not true. Bitcoin is run by a decentralized community of 10,500 nodes around the world.

Wright’s lawyers also claim that a company called Tulip Trading Limited has the rights to the Bitcoin network and its name. Whatever will be next?