Did Satoshi Nakamoto Just Move His Coins for the First Time in 11 Years?

Did Satoshi Nakamoto Just Move His Coins for the First Time in 11 Years? 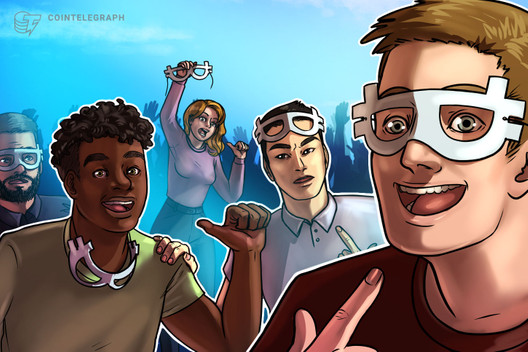 Bitcoin’s founder Satoshi Nakamoto may have just moved some of the earliest-mined Bitcoin for the first time in 11 years.

Some of the earliest mined Bitcoin just moved for the first time in 11 years. A Bitcoin (BTC) address containing coins mined in February 2009 — barely one month after the launch of the Bitcoin mainnet — just swept its entire holdings to two different Bitcoin wallets.

Of these, 40 are laying inactive on what appears to be a change address. The remaining 10 BTC have been sent to a multisig address, as evidenced by its starting number.

The chain of transactions becomes more difficult to track from here, since the BTC were split into numerous pieces across a complex chain of outputs.

The early wallet contained a coinbase transaction generating 50 BTC, which were mined on Feb. 9, 2009.

It is speculated in the community that Satoshi’s “fortune” is spread between many different wallets, each containing a Coinbase transaction.

Very few people are known to have been mining using the original Bitcoin client so early in Bitcoin’s history.

Theories on the possible owner of these funds include Hal Finney’s family, Martti Malmi, and even Satoshi Nakamoto himself. The complex chain of transactions suggests that the signer seeks to conceal the destination of the funds.

It is also theoretically possible, but extremely unlikely, that an external actor brute forced the private key to this wallet.

The story will be updated as more information comes in.