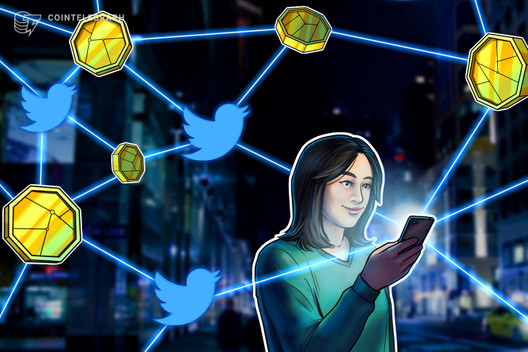 Crypto-banking solution Dharma has implemented a function to send U.S. dollar payments to any Twitter handle, regardless of geographic location.

An April 21 tweet announcing the move explained that payments can be made regardless of geographical location or whether the recipient has a Dharma account.

Dharma users can make payments to Twitter handles from directly within their Smart Wallet, as long as there are sufficient funds in their account. The only further step is to retweet the payment to a twitter bot, tagging the recipient so that they are notified.

Payment recipients must follow the link sent by the bot to set up a Dharma account and connect this to their Twitter account to claim the money. However, as per all deposits in Dharma accounts, the balance will be earning interest through Compound, even before it is claimed.

In January, even Twitter itself was reportedly interested in integrating such a feature, although a spokesman at the time denied that this was currently in development.