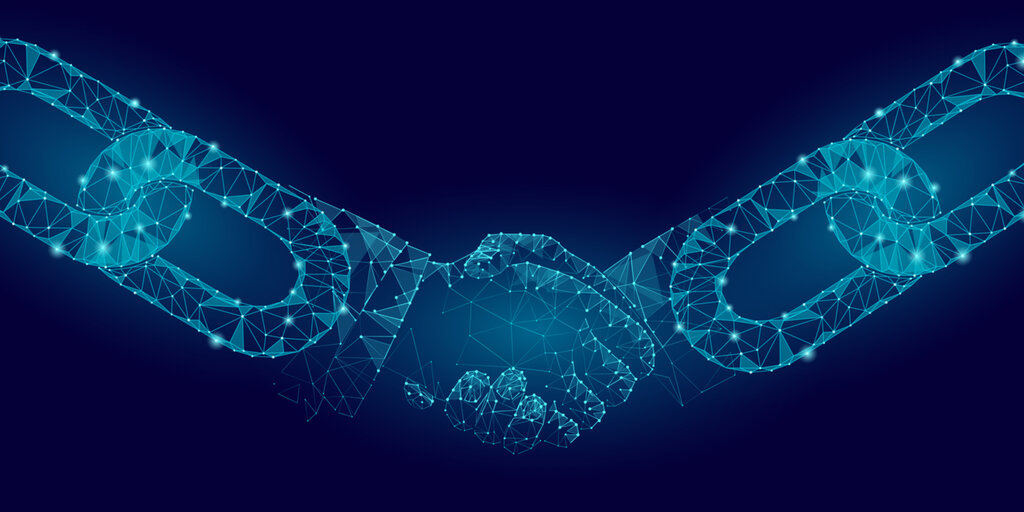 Blockchain developers are devoting less time to once-popular “Ethereum killer” blockchain protocols in favor of a select few projects, according to a report by crypto venture capital firm Outlier Ventures.

How did the #blockchain #protocols do in terms of development?

What were the key trends in core development and developer contribution?

The number of commits to Qtum decreased by almost 100% and Komodo about 60%, according to Github data. Komodo is a blockchain platform that uses “atomic swaps” to convert crypto rom different blockchains. Qtum is a proof-of-stake platform that takes inspiration from the Bitcoin blockchain.

Commits to Avalanche, a blockchain interoperability platform that integrates the Ethereum Virtual Machine, which launched its token in September, increased by about 120%. Each commit refers to times developers uploaded code.

The reshuffle doesn’t affect the ranking of Ethereum, another of Outlier’s investments. Ethereum is still the “most actively developed blockchain protocol,” with 42,457 commits to its code from, on average, 220 monthly active core developers.

And there have been 4,119 Ethereum releases today. As noted by Outlier, “all other protocols have less than a thousand releases.”

“This open source mentality is reflected in the fact we see many forks of projects (and forks of forks of forks…) as well as ‘mashups’ combining code from multiple DeFi protocols to create a new protocol,” said Outlier.