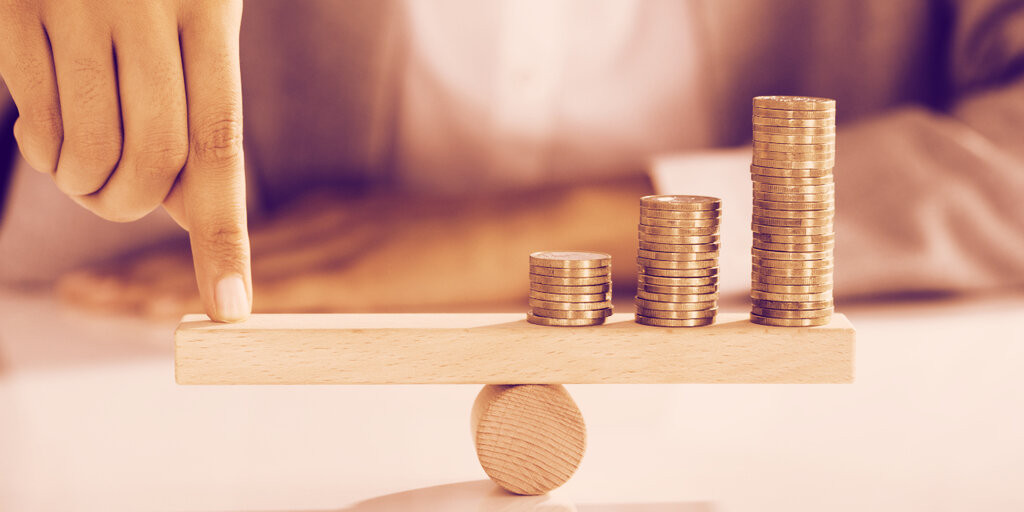 DeFi governance is finding its Balance.

In just one day of trading so far, BAL has more than tripled in price—from $6.65 to almost $22—in a sign of just how valuable it is for DeFi users to have a say in the development of these protocols.

The 435k BAL for liquidity providers of the first three weeks of liquidity mining (145k per week) have just been sent out to the wallets used to provide liquidity on Balancer.https://t.co/pkXFzwzPVC

Balancer allows users to create liquidity pools where any number of predetermined Ethereum (ERC20) tokens can be deposited in fixed ratios to one another, for example 25% Maker’s DAI and 75% Brave’s BAT. When the prices change for tokens in a pool, allocations are rebalanced to the set ratios by allowing traders access to overweight tokens as liquidity.

The Balancer exchange gives users access to token swap functionality similar to Uniswap. Swap fees are distributed to liquidity providers for the pool or pools providing liquidity for a given swap. Taken together, the protocol allows liquidity providers to hold a consistent basket of tokens like an index fund while earning fees from trading, while traders get a highly liquid token exchange process with a competitive fee environment that keeps costs low.

Liquidity mining for BAL tokens started a few weeks ago on June 1 in anticipation of today’s initial distribution. Users who provide liquidity are algorithmically assigned proportional BAL rewards from a disbursement of 145,000 tokens each week. Since going live on the Ethereum mainnet, BAL token prices have increased more than 220%.

Balancer launched just months ago and has quickly become one of DeFi’s most important and fastest growing protocols. Initially limited to a handful of public liquidity pools for all but the most tech-savvy blockchain engineers, upgrades to the protocol now allow any user to create their own pools from scratch using the native Balancer Pools UI.

Balancer was also just today added to DeFiMarketCap, where DeFi protocol tokens like BAL and COMP are ranked based on the aggregate value of the total supply of their governance tokens. Unsurprisingly, Compound and Balancer have taken the top two spots after recent price spikes following their respective governance token distributions.

The surge has also helped push the total DeFi market cap over $7 billion, having passed the $2 billion mark just two weeks ago.