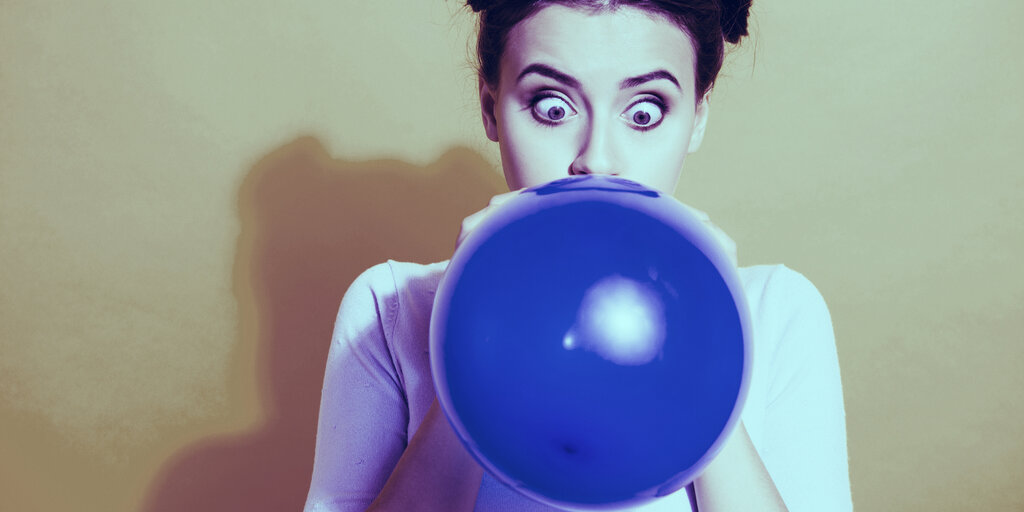 The recent growth of Ethereum’s decentralized finance (DeFi) ecosystem may be significantly overstated, according to a report published by decentralized app (dapp) tracker DappRadar on Tuesday.

DappRadar analyzes one of the biggest #DeFi protocols MakerDAO.

– The inflation-adjusted value showed an increase of only $200M.https://t.co/avJVwhqkPf

One of the most commonly used metrics in the DeFi space is the total dollar value locked (TVL) statistic. It details how much value is locked up in applications within the DeFi space. Funds might be locked up in lending apps, or held as liquidity for trading on decentralized exchanges. And it’s been growing at a surging rate.

In July, the TVL locked in DeFi hit $3 billion for the first time. One month later, that number has doubled to $6.3 billion. And it shows no sign of slowing down. However, DappRadar argued that the actual growth of DeFi could, in reality, be much less explosive.

“To conclude, 75% of the total value locked increase was fueled by a token price,” DappRadar stated, implying that just 25% of the recent growth was due to money moving into the industry.

DappRadar analyzed MakerDAO, the top DeFi lending platform that is responsible for 24% of the total value generated in the sector (around $1.5 billion). It discovered that 97% of its TVL is locked in Ethereum (73%), Wrapped Bitcoin (8%) and its own governance token MKR (17%). And the prices of all three increased notably over the past month.

“All 3 tokens faced an increase in value within the 30 days period. It raises the question, how extensively token price affected the TVL metric,” DappRadar noted, adding that because of this, “Total value locked in dollars can deliver a distorted view of the category development.”

For example, if the token’s price doubles, this will result in the corresponding surge in the TVL. But if the number of actually staked tokens doesn’t change, this means that no new assets are flowing into the DeFi app.

While there was a tremendous increase of around $800 million in the TVL of MakerDAO’s top-3 tokens, the real growth amounted to no more than $200 million when an inflation-adjusted value is taken into account, the researchers noted.