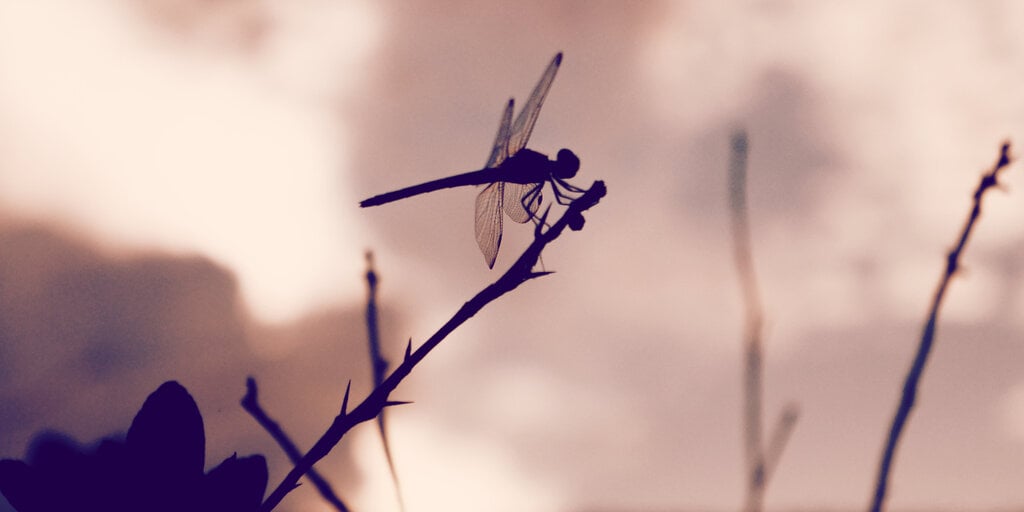 After just a handful of tokenholders of two of the largest DeFi protocols enacted huge changes, Ashwin Ramachandran, researcher at Dragonfly Capital, and investor Haseeb Qureshi, have had quite enough of the lofty promises of decentralized autonomous organizations, or DAOs.

DAOs as algorithmically controlled, decentralized communities. Those with the most amounts of tokens, generally, call the shots and can dictate how their communities are run.

Last week, a few people from DeFi protocols Yearn Finance and Aave implemented huge changes that gave their users more control. Dragonfly, a VC firm which has invested in DeFi projects such as Compound, Maker, and Opyn, thinks that—despite the cries of decentralization—the way these protocols are run is more similar to centralized companies than they are different.

Since the idea took off in 2016, the crypto faithful have preached about how these self-organizing communities would “revolutionize governance,” making “governance radically transparent, unlike conventional, closed-door companies,” Ramachandran wrote. They would “eliminate the need for firms, and that application governance would rise above the antiquated forms of traditional public company governance.”

Is decentralization the answer to DeFi’s SEC problem?

But that hasn’t happened, said Ramachandran and Qureshi in a Medium post yesterday. “DAOs today are tangible, but pedestrian” and governance so far “looks almost identical to traditional firm governance,” they said. “Just last week, 5–6 parties voted to make sweeping changes to two of the largest DeFi protocols. DAOs don’t really look like decentralized democracies, much less a revolution in governance.”

DAOs have been around since about 2016 but once again became a hot topic due to the rise of DeFi, or decentralized finance. DeFi protocols, which surged in value in the past month or so, have hastily handed over control to their users. Synthetix, Aave, Compound—some of the largest DeFi protocols—and others have all delegated more control to their users these past couple of months.

Compound kicked things off with its COMP token, which handed governance over to the users. Recently, Synthetic, and yearn.finance did similar things. These tokens accrued value and quickly soared; their meteoric rise drew billions of dollars into DeFi.

Ramachandran and Qureshi say that this isn’t particularly revolutionary. DeFi protocols, in handing over the reigns to their users, are similar to “most western countries,” and “most public companies.” It’s no different to asking a board of shareholders to decide how the company is run.

The main difference is that some of the management is automated by code. “Blockchains improve the efficiency and coordination of these forms of governance, but blockchains did not invent them,” they wrote.

In a spark of insight, the pair wrote: “Maybe the real story is […] centralized governance structures, having evolved over thousands of years, are actually the optimal way to govern organizations?”