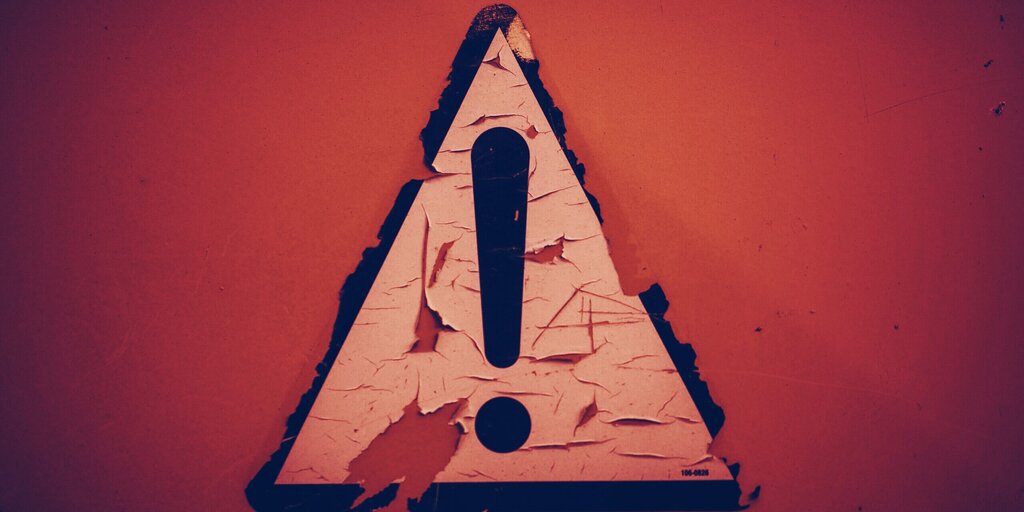 The two-day-old project mashes together rebasing—reducing/increasing token supply to ensure that network value remains stable—with the current trend for yield farming, or locking up capital in a smart contract for other traders to borrow in return for attractive capital rates (10,000% per annum in Yam’s case).

However, ahead of its rebasing later today, developers found out the smart contract code was flawed and would have “minted too much reserve” instead of rebalancing supply.

It was no problemo at 0600 UTC today. A Yam proposal called for locking up 160,000 YAM in a smart contract to save the network, one that would have rewarded farmers and benefactors with more digital sweet potatoes if the target was met; which it was.

Thank you for your support. Help us hit our stretch goal for added safety.

It's not over yet. The proposal will be submitted sometime after 7am UTC and before 8am UTC.

Please hold your $YAM in your wallet for the duration of the voting period. pic.twitter.com/O2PYnsbmnn

But the network then discovered a further flaw: the smart contract would still not work as intended, regardless of the 160K YAM locked up earlier.

“We are urgently investigating a potential flaw that would prevent proposal execution,” the project said on Twitter.

we are urgently investigating a potential flaw that would prevent proposal execution.

The team added in a follow-up tweet, “the concern is the same as before: the yCRV (a collateral token) accumulated in the reserves during rebase is at risk of being stuck if governance cannot pass proposals.”

The project’s pseudonymous developer, “Belmore,” expressed his apologies for the situation in a tweet, stating he was “sick with grief.”

i’m sorry everyone. i’ve failed. thank you for the insane support today. i’m sick with grief

The Yam Finance community was broadly supportive, with the consensus settling on it being a highly-risky experiment rather than a scam project.

“We live and learn. YAM is a powerful, beneficial experiment no matter the outcome,” said Hudson James, an Ethereum Foundation developer.

The project is still in limbo for now. The worst-case scenario is that YAM tokens, currently valued at $12 apiece, would end up being worthless.