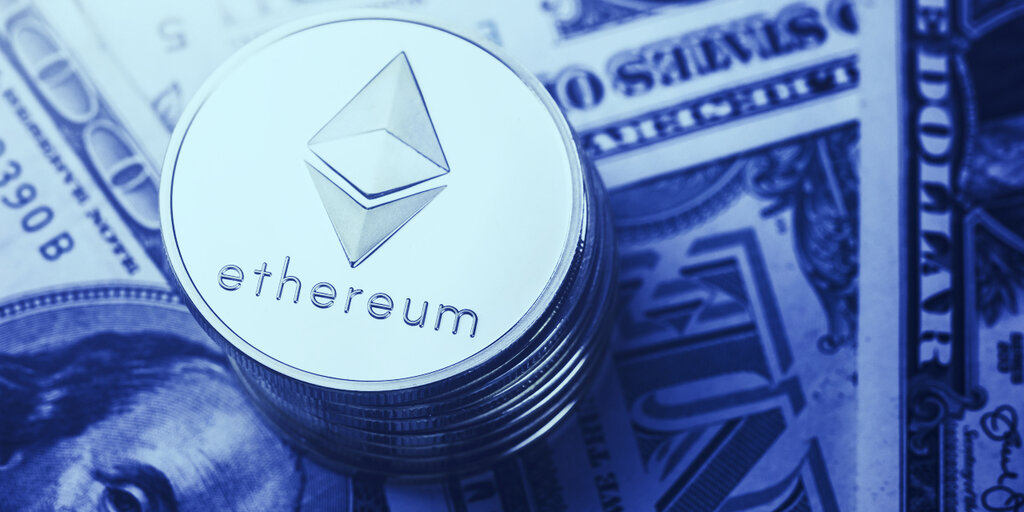 The stock market isn’t the only thing racing to recover after the March tumble.

Total value locked (TVL) in DeFi products has passed the $1 billion mark, a level not seen since March 7 when coronavirus concerns caused DeFi investors to flee to safer assets. From a low of just $531 million on March 16, TVL in decentralized finance grew almost 89% in less than three months.

It’s a sign of resilience for the DeFi ecosystem, suggesting users are returning to this emerging blockchain use case.

DeFi TVL peaked at more than $1.25 billion on February 14, just a few days before US stocks started their descent from all-time highs on February 19. In the roughly month-long span between February 14 and March 16, the total value locked in DeFi fell 58%.

Despite many DeFi applications being built to run on the Ethereum blockchain, ETH has not been the locked token of choice during the recent run-up. In fact, ETH locked in DeFi products has fallen more than 18% since reaching an all time high of 3.2 million on February 1.

Large inflows of liquidity from Bitcoin into DeFi after the Maker protocol voted to allow the use of WBTC as collateral for DAI loans have been essential to the recent total value locked increase. And even with the total amount of ETH locked in DeFi falling, ETH’s 131% price recovery since March 12 has more than made up the difference for a net positive growth in TVL.

DeFi has existed for a fraction of the time programmable blockchains like Ethereum have been around, but increasingly appears to be the killer-app for which crypto has been searching for more than a decade to bring decentralized technology to the masses.

With developers building new products at a dizzying pace and new updates and integrations released seemingly each day, how long will we be waiting before the next billion flows into DeFi?