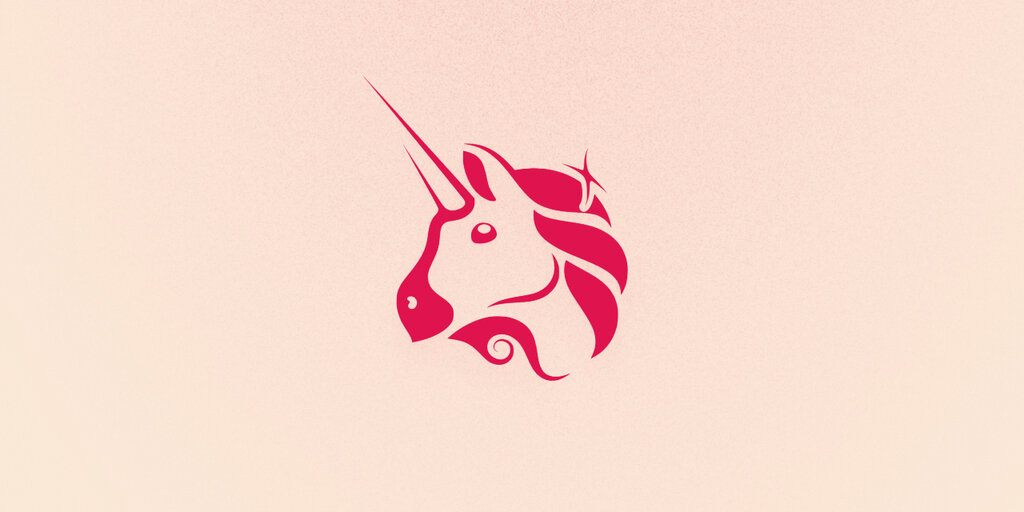 One of DeFi’s foundational products just got a major upgrade.

Uniswap announced the mainnet launch of Uniswap V2 on Monday, introducing new features like price oracles, flash swaps, and liquidity pools for any ERC20 token pair. The launch follows nearly two months of review on Ethereum testnets, and also includes the addition of a currently inactive protocol transaction charge to be used to help fund decentralized development of Uniswap in the future.

We are thrilled to announce Uniswap V2 has been deployed to the Ethereum mainet!!!

Read the Uniswap V2 launch blogpost for more information on the launch.https://t.co/CLPQok6KO4

The new features of the upgraded protocol are welcome additions to the toolkits of traders and liquidity providers working within the DeFi ecosystem. While users could swap between ERC20 tokens in Uniswap V1, changes under the hood mean that these transactions will now be less expensive and allow liquidity providers to diversify their holdings.

The original Uniswap protocol was not reliable as a price oracle because prices could change significantly in a short amount of time depending on available liquidity. V2 measures the price at the beginning of a block before any trades have taken place and combines it with historical price data to deliver a functional oracle.

The approach is novel and Uniswap will continue to release documentation and guidelines to spur development. More oracles using different approaches to price discovery are key to achieving a standard price and resisting exploits.

Flash swaps function much like dYdX flash loans that were used to attack the bZx protocol earlier in 2020. Users can get as many tokens as they want to use for activities like arbitrage or app testing, so long as they return all the tokens or pay the equivalent value back before the end of the block. If a return transaction isn’t submitted before then, the entire transaction is canceled.

Uniswap V1 launched in November 2018 and by the end of 2019 had over $25 million locked in liquidity pools. Total value locked reached an all-time high of more than $72 million on February 13 before crashing to just $21 million by March 16. Locked value has recovered somewhat since then and now sits at around $43 million.