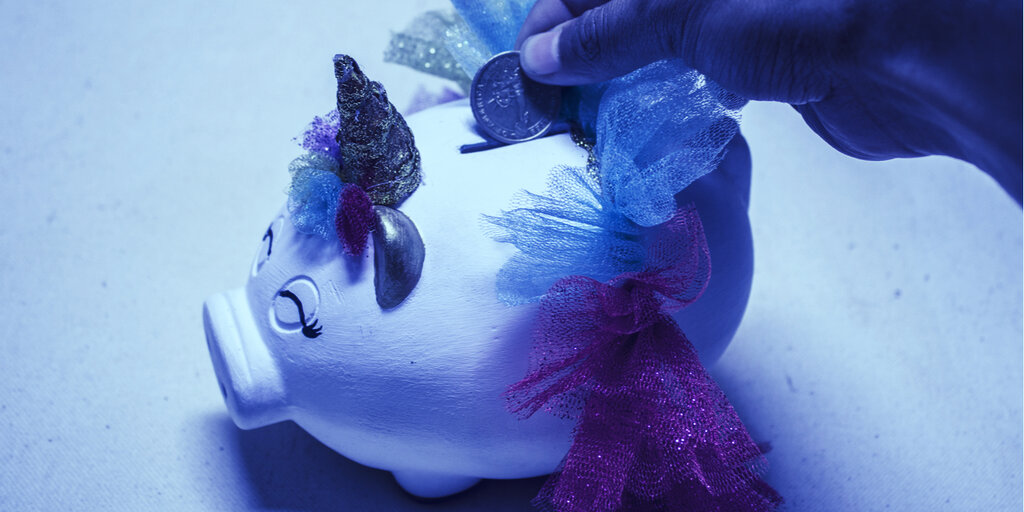 Uniswap, an exchange for swapping Ethereum-based tokens, announced today that it has created its own token, UNI.

The introduction of the UNI will allow it to promote the platform’s growth using a decentralized mechanism. Just as importantly, it lets Uniswap reward users with a token asset at a time when such rewards are becoming standard in DeFi.

At their core, governance tokens are like a loyalty program mixed with company shares: Users get credited for contributing to the platform as well as a vote on how the protocol is run.

Governance tokens have become a speculative investment as of late, with decentralized finance devotees flocking to platforms such as yearn.finance, which distributes YFI tokens, currently valued at $36,000.

Uniswap’s token, however, is more directly a response to SushiSwap, a clone of the protocol that added, you guessed it, a token that encouraged people to use it. It also tried to drain Uniswap of liquidity, in a direct challenge to the exchange. At the moment, according to DeFi Pulse, Uniswap and SushiSwap have the second- and third-most value locked in their protocols, respectively, a measure of how much they’re used.

SushiSwap: What happened, What it Means for Defi and What’s Next.

In fact, UNISWAP is making 150 million available now to people who have used the platform anytime up to September 1. After distributing 40% of tokens in the first year, it will taper down by 10 percentage points each subsequent year until all tokens have been allocated.

“Uniswap is now particularly well positioned for community-led growth, development, and self-sustainability,” the announcement reads. “The introduction of UNI (ERC-20) serves this purpose, enabling shared community ownership and a vibrant, diverse, and dedicated governance system, which will actively guide the protocol towards the future.”

(Decrypt has reached out to Uniswap Protocol founder Hayden Adams for comment.)