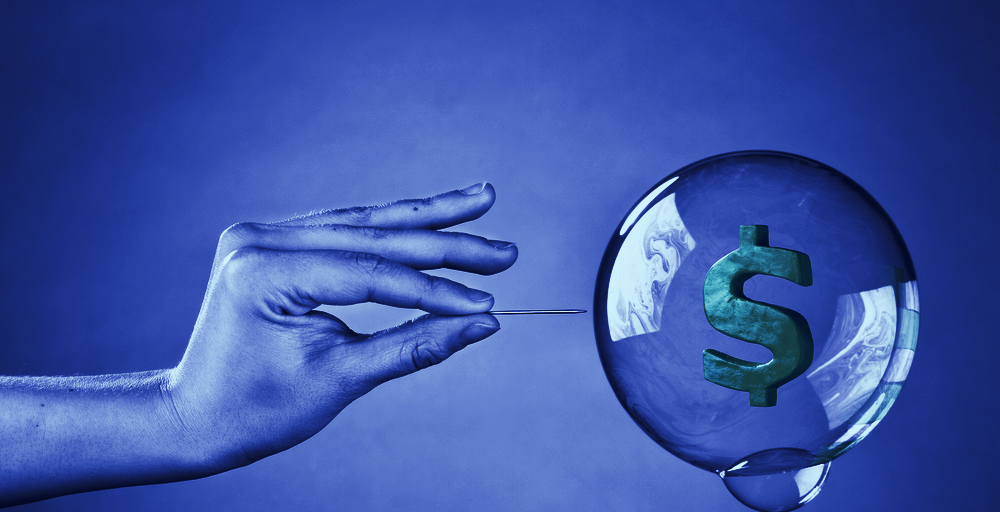 Its recent surge comes from the launch of the YFI governance token, a behind-the-scenes component of Curve that increases returns for liquidity providers using the platform. It’s another example of governance token distributions adding fuel to the DeFi frenzy.

But is the staggering level of complexity involved truly good for the industry long term?

Curve.fi launched in January 2020 and facilitates affordable swaps between a variety of stablecoins as well as Wrapped Bitcoin and Synthetix sBTC. Curve also allocates unused pooled liquidity to other DeFi protocols such as Compound and yEarn.finance that provide ongoing interest earnings for liquidity deposits.

yEarn itself automatically allocates unused liquidity between DeFi protocols Aave, dYdX, and Compound to generate returns, which have averaged around 10% on an annualized basis. Liquidity providers who contribute to Curve receive the YFI governance token for a limited window, while Curve will eventually release its own governance token.

Before the release of the YFI governance token, Curve had less than $100 million in assets locked in the protocol—it has more than $300 million locked at time of writing.

As reported by The Defiant, demand for YFI exploded for two main reasons. First, the YFI distribution model generously rewards liquidity providers, with no premine or allocation set aside for yEarn developers, giving the community unprecedented control over the future of the platform. Second, a complex routing of liquidity and earned governance tokens across multiple DeFi products is generating annualized returns in excess of 1,000% for those with the requisite knowledge and willingness to accept the risks. Notably, the model makes little provision for incentive structures for yEarn developers, upon which the continued success and functionality of the project depend.

From the start, yEarn developer Andre Cronje has emphasized the YFI token has no intrinsic economic value, and governance was distributed because Cronje and other yEarn developers “are lazy and don’t want to do it.” yEarn contracts are also not yet audited, although they are based on previously audited Synthetix contracts.

The YFI release has given Curve some welcome exposure, allowing the protocol to do its bit to keep total value locked growing and the DeFi party going. But rather than a broad pool of contributed assets providing liquidity and a governance mechanism with clear incentives for both users and developers, much of the yEarn and associated Curve activity has focused on maximizing returns from distributed governance schemes and highly complex financial windups whose value to the wider DeFi ecosystem are difficult to nail down.

Curve has earned its place among popular early DeFi protocols. But it’s become the focal point of an unfinished story with many potential outcomes—not all of them good.