DeFi protocol Balancer is handing even more control to its users 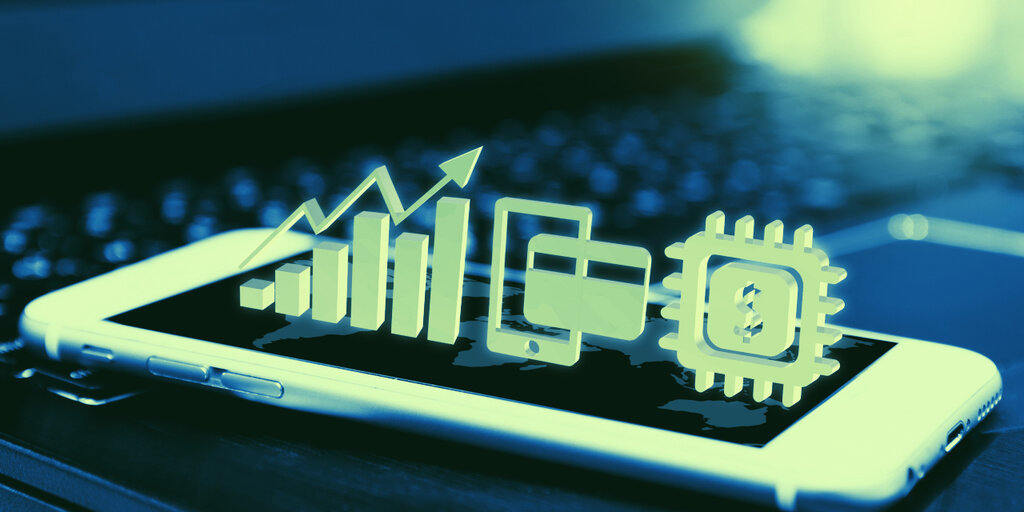 Balancer wants to put the “De” back in DeFi, giving its users even more control in how they customize their use of the platform.

The two-month-old Balancer protocol has already seen more than $8.8 million in tokens added to existing pools—and user-generated pools could help the platform grow even faster.

Now you can easily create your own.

Balancer provides swaps between different ERC20 tokens and allows liquidity providers to earn fees from providing the swapped tokens. At launch, liquidity providers could contribute to pre-made pools with fixed-fee rates and token types. Creating pools was previously possible via manual coding on Etherscan for tech-savvy users, but the new upgrade makes pool creation accessible to the average user.

Using the new tool, users can create and can customize both the types of tokens within their liquidity pool and the fees charged to swap between tokens. A pair or more of any tokens listed on CoinGecko can be used to create user-generated shared liquidity pools. Balancer also plans to release tools for creating private pools in the coming weeks, where only the creator can add liquidity and parameters like token types can be adjusted.

Smart contracts to distribute BAL tokens are in the final stages before release and are expected to launch in the coming weeks. Balancer explained in an earlier post that liquidity providers would receive BAL tokens from a fixed allocation per week proportional to their share of liquidity provided within a given pool. BAL tokens are planned to be used in governance decisions, similar to the recent shift to governance by COMP token holders on the Compound platform.

“Governance token holders will help shape decisions on what future features the next releases of Balancer should have,” Balancer co-founder and CEO Fernando Martinelli told Decrypt.

“Depending on these new features, it could be the case that system parameters have to be maintained by BAL token holders to make sure the system works properly. An interesting effect of this is that token holders become liable for their decisions, incentivizing them to actively participate in Balancer governance, as opposed to being free-riders.”

The Balancer announcement also comes on the heels of the launch of Uniswap V2. Uniswap also allows users to contribute to liquidity pools but charges a fixed fee for token swaps. The variable nature of fees among Balancer pools mean that swaps using the Balancer protocol can often charge lower fees than Uniswap, assuming there is enough liquidity available.