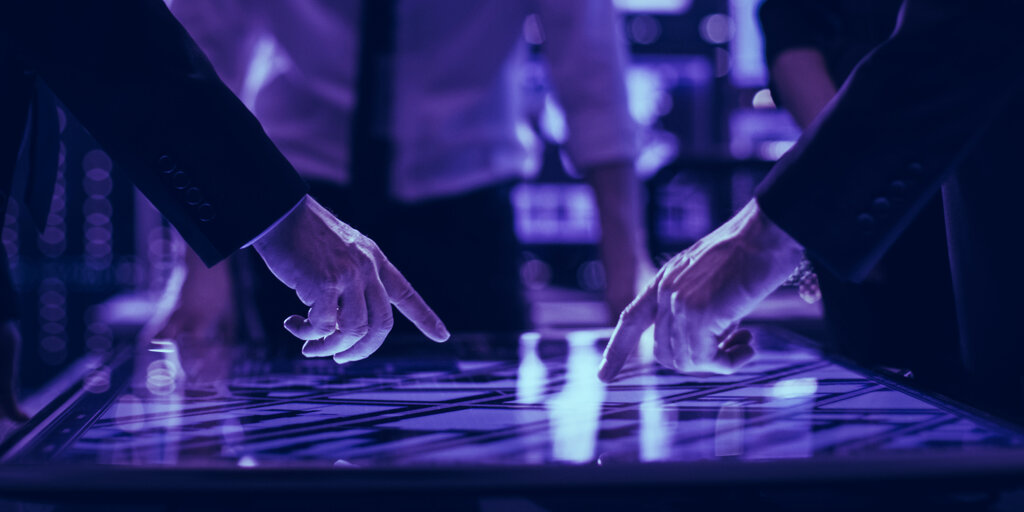 One of crypto’s oldest DeFi protocols is jumping on board the distributed governance bandwagon.

The latest move signals that decentralized governance (and its associated tokens) is more than just a fad, as an increasing number of protocols managing millions in user funds make the jump to community control.

Today Aave takes a leap towards decentralisation with our tokenomics upgrade: the Aavenomics Proposal.

Read our latest blog post for a synthesis of the Aavenomics Proposal here: https://t.co/cDavQH4Xxn pic.twitter.com/KNXaSsQDRM

Aave, formerly EthLend, launched in 2017 and raised nearly $18 million in an ICO later that year. In September 2018 EthLend became Aave, introducing a variety of new products including a custody service for institutional and private investors and an enhanced lending product.

Aave also received additional funding earlier in 2020, selling LEND tokens from the reserve to VC firm ParaFi worth $4.5 million, and a combined sale to firms Three Arrows Capital and Framework Ventures for $3 million.

At the moment, there is more than $400 million worth of Ethereum locked up in Aave, according to metrics site DeFi Pulse.

The Aavenomics proposal begins with a 100:1 conversion of existing 1.3 billion LEND protocol tokens to 13 million AAVE governance tokens, with an additional 3 million tokens minted for an “Ecosystem Reserve” to be allocated as future incentive payments determined by the community. The conversion will be carried out via a vote using LEND tokens in a Genesis Governance Poll to deploy the smart contracts required for distributed governance.

AAVE holders will be able to stake tokens in a novel “Safety Module” that acts as an insurance against shortfall events, like the one that impacted Maker as a result of the March crypto crash. AAVE stakers will receive a percentage of protocol fees as well as additional payments serving as “Safety Incentives.” A Balancer pool will also incentivize market liquidity, providing additional potential rewards in swap fees and BAL distributions for AAVE holders.

Aave has also ramped up business in flash loans, a micro-term financial tool that allows users to borrow millions of dollars of capital with no collateral as long as the loan can be paid back within the space of one Ethereum block, lasting about 15 seconds.

DeFi flash loans skyrocket to more than $130 million per day

Aave has now joined a growing list of DeFi protocols including Balancer, yEarn.finance, and more that are planning or have already released mechanisms for distributed governance. Putting power into the hands of users, rather than facilitators or middle men, has always been a lofty crypto promise.

But now, more and more DeFi protocols are putting their money where their mouths are, paving the way to make that dream a reality.