DeFi platforms are handing out $25 million a month 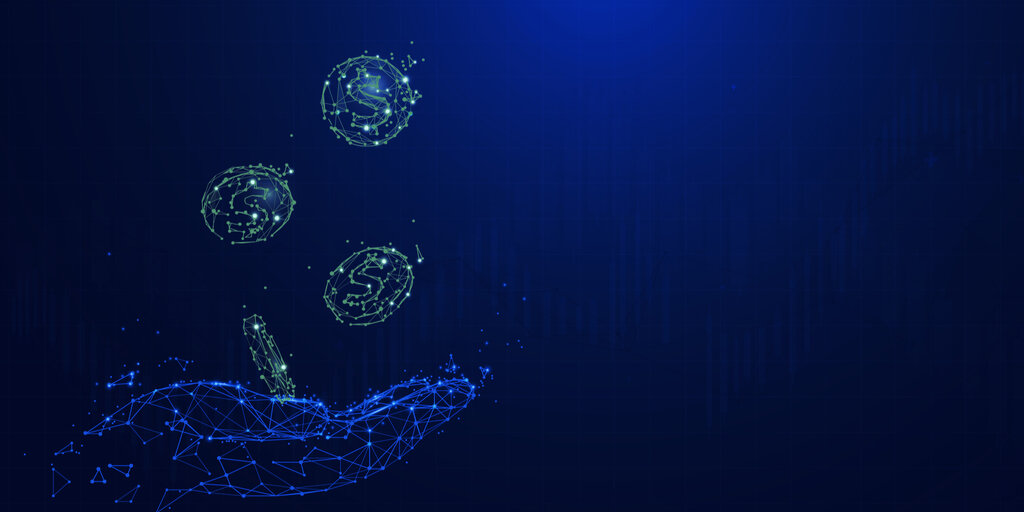 Decentralized finance (DeFi) lending protocols such as Compound and Balancer have witnessed unprecedented growth in recent months—causing the total value locked in DeFi to surge over the $2 billion mark.

However, it wasn’t their game-changing financial ideals that allowed these novel protocols to hit their stride; it was good old-fashioned incentivization. According to a report from Messari, they started handing out assets for free: roughly $25 million a month.

This is all tied up with the phenomenon known as “Yield Farming.” In basic terms, Yield Farming involves capitalizing as much as possible on the lending and borrowing of crypto assets such as BAT and USDT.

But now DeFi protocols are going one step further. Compound, along with competitor platforms, have started supercharging Yield Farming via an incentivization technique dubbed Liquidity Mining.

Liquidity mining rewards yield farmers for using the protocol and providing liquidity. Often, the reward takes the form of the protocol’s native token.

According to Messari analyst Jack Purdy, the incentivizing mechanism can be compared to handing out equity in a company—as network usage increases, so too do the value of the native token. This, in turn, motivates usage and the cycle continues.

“Typically when you perform work you’re compensated in a currency,” Purdy told Decrypt. “Whereas with liquidity mining you’re paid in a form of “pseudo-equity” in the network that allows you to share in the upside potential”

These platforms are now giving out staggering amounts of cryptocurrency every day. Purdy worked out how much was being handed out daily and multiplied it by 30—reaching a monthly total of $25 million.

The chart above shows the monthly distribution of tokens across the main DeFi protocols. Clearly, Compound is the main draw, handing out $18,576 per month, followed by Balancer.

“That ~$25 million is rising/falling depending on the price of the tokens since its typically fixed per day (example: ~2,880 COMP/day). But there are also a number of other protocols that will be launching similar programs soon which will increase the aggregate amount of value distributed through liquidity mining,” Purdy said.

The chart above shows that, after liquidity mining was introduced, the value locked in Compound and Balancer rose considerably. During this time, each platform grew from around $100 million towards the $600 million mark—a 500% increase.

Comparing this to Jet.com’s rapid rise

Purdy likens this whole situation to Jet.com’s massive growth in 2014. The fledgling start-up rose to awareness in 2014 after a brazen attempt to raise capital and foster mass adoption. Instead of conventional funding rounds, Jet offered equity for signups.

The idea culminated in a competition. Any user who could generate the most referrals would earn themselves 100,000 in Jet shares, with nine runners-up earning 10,000 each.

The scheme was a smash hit and Jet accrued 350,000 sign-ups via the marketing technique.

A parallel, says Purdy, is occurring in DeFi right now. With opportunities abound to secure as much capital as possible via Yield Farming, and with motivation boosted through Liquidity Mining, the cycle of incentivization is seemingly never-ending.

“After a while, the liquidity pool reaches a critical mass to where it can function on its own, so in the case of COMP, four years of liquidity mining should be long enough to when it eventually runs out. It’s a massive lending pool where users want to leave their capital because of its size and network effects rather than the COMP rewards” Purdy explained to Decrypt.

Using this technique, emerging DeFi protocols have successfully managed to galvanize extreme growth in a short period. And when the rewards do run out, these pools expect to stand on their own. That is, as long as everyone doesn’t jump ship for a different crypto gold rush.