DeFi platform Celsius Network is running a fundraising round 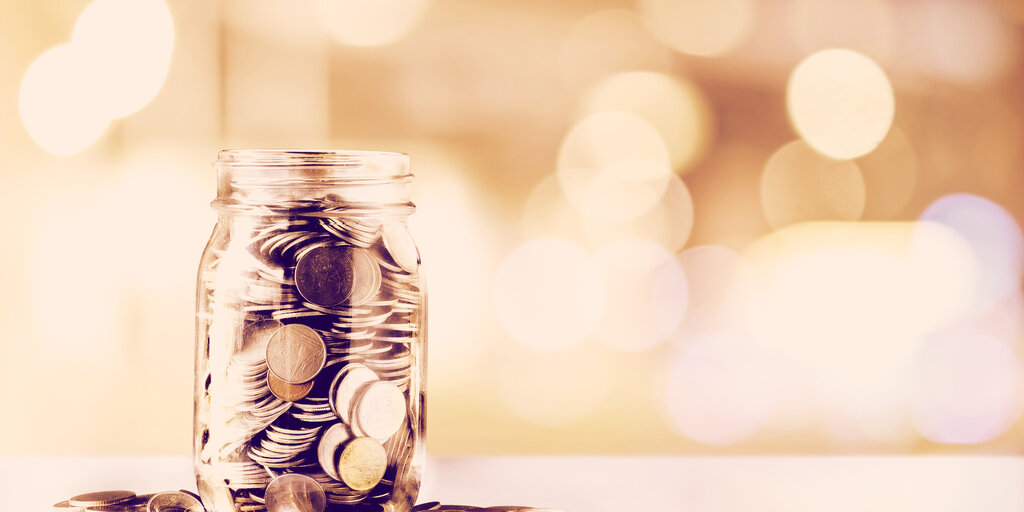 Crypto lending company Celsius Network today announced that qualified investors can buy equity in its fundraising round for as little as $1,000. In total, $5 million worth of equity is up for grabs, and investors have 45 days to nab it.

With BnkToTheFuture, a crowd investment platform that comprises 85,000 qualified investors, Celsius is hoping to avoid reliance on traditional venture capital firms and instead seek “community participation,” Celsius wrote in a statement.

“It’s a match made in heaven,” exalted Simon Dixon, the CEO of BnkToTheFuture.

Whether you count as a qualified investor depends on local securities laws, although “the platform is designed to be as inclusive as laws permit,” wrote Celsius in a statement.

Celsius in a disclaimer wrote that “The investment opportunity is not directed at persons located in the United States.”

You can now buy Bitcoin within Celsius

In exchange for their money, investors will gain equity in the company, valued at $120 million. Celsius, which launched in 2018, claims to have 100,000 active wallets (an increase of 10% since the end of April), and $630 million in assets under management (down $794 million since the end of April). So far, its platform has been used for a total of $6.2 billion in loans.

The company doesn’t have any transaction fees and claims to return 80% of the money it makes back to depositors. Users can even lend their cryptocurrency at rates of 10% per year! (Volatility permitting).

Why is Celsius relying on crowdsourcing?

Relying on the community is part and parcel of being a crypto company; Celsius has already raised $50 million from 1,500 participants in its 2018 ICO.

“The crypto community is at the core of what we do,” said CEO Alex Mashinsky in a statement. “Every decision we make as a company, big and small, must go through a very simple checklist: does it benefit the community.”

BnkToTheFuture’s 85,000-strong community have invested almost $850 million in companies, among them Coinbase, Circle, and Bitfinex. Could it become the next Coinbase?