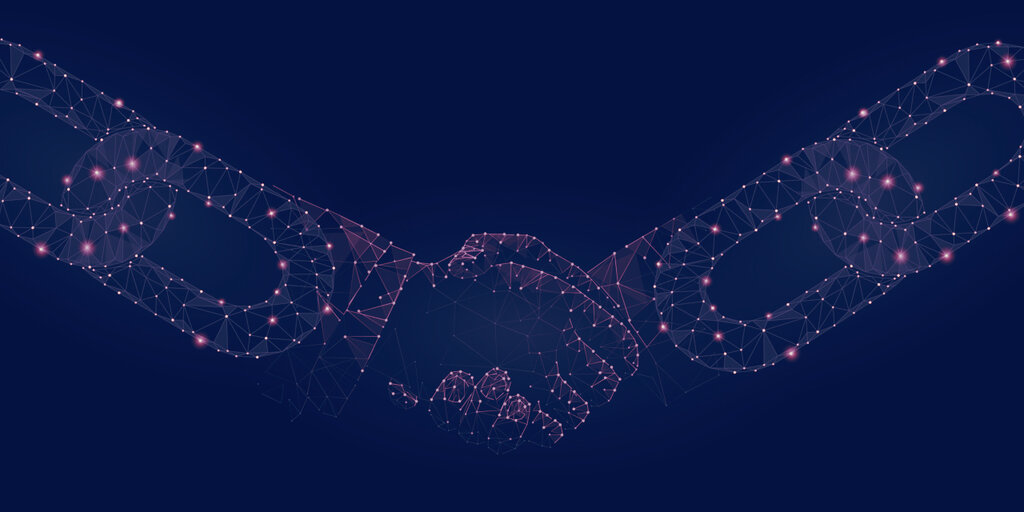 Chainlink (LINK) is taking the lead in terms of market cap, surging in price over the last 24 hours to reach new highs, according to Coin Gecko data. Second in place is Maker (MKR), followed by Compound (COMP), in CoinGecko’s top 100 DeFi coins by market cap listing.

As of writing, the market cap had fallen to $10.85 billion. Different sites have different figures in terms of measuring the DeFi market cap. DeFi Market Cap today said the figure was $8 billion—but the website does not include Chainlink in its listing.

DeFi, which wants to revolutionize finance (borrowing, lending, saving) by running by everything on the blockchain, has exploded with popularity. This is in part because people are finding out they can make lots of money, particularly from money from yield farming: staking resources in pools to earn extra tokens and see huge returns.

The hype around DeFi is seemingly unstoppable. Bitcoin trader Linksaka today told Twitter that LINK’s trading volume on Coinbase had surpassed Bitcoin’s—standing at $145 million, while Bitcoin’s was just $95 million. While on Binance, LINK was close behind Bitcoin—the biggest cryptocurrency by market cap—in terms of trade volume.

Not only is the market cap of the DeFi world surging, so is the amount of cash locked into its contracts. According to DeFi Pulse, that figure now stands at $4.55 billion, hitting $4 billion a little over a week ago, and $3 billion under two weeks prior to that.

Though some have said the DeFi world is just a bubble and we could see a crash—just like Bitcoin’s 2017 crash—very soon.