DeFi market cap doubles to $2 billion in under two months 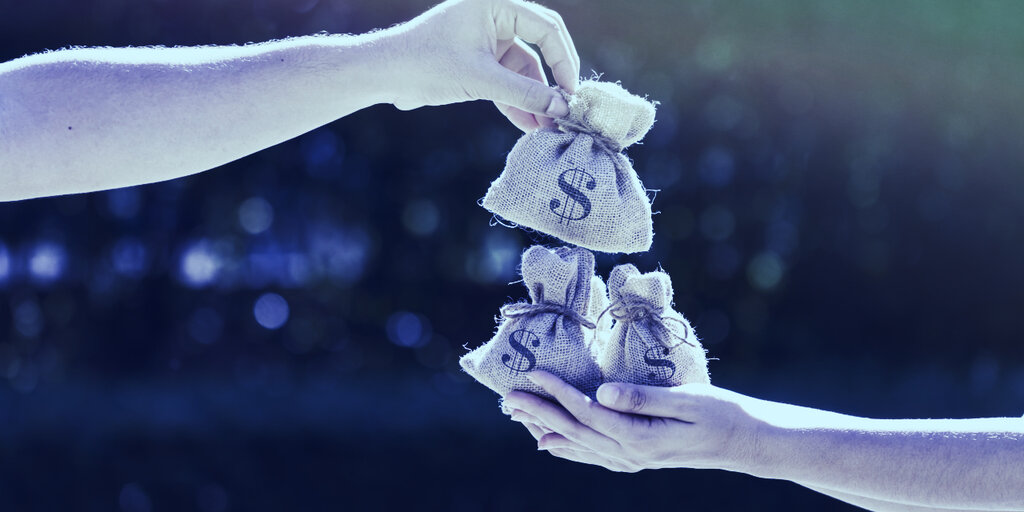 The total market cap for decentralized finance (DeFi) products crossed the $2 billion mark over the weekend, just weeks after the initial DeFi Market Cap launch measured the total at just over $1 billion.

Well, that was quick! All your Google searches in the past 24 hours paid off

The doubling of the combined value of tokens connected to DeFi projects is another sign that the industry is rapidly expanding in value as users look for ways to receive loans and earn interest outside the control of bankers and legacy financial institutions.

DeFiMarketCap measures the total value of tokens connected to DeFi projects and protocols like Maker and Compound. By contrast, measurements of Total Value Locked tracked by sites like DeFi Pulse record the value of assets such as ETH and DAI used in the operations of DeFi apps for activities like providing liquidity and securing loans.

DeFi product tokens gain value by being used as a part of some function of a given protocol. For example, Maker’s MKR token is used to keep the price of DAI stable at $1 as the only currency that can be used to pay for transactions in the Maker ecosystem. Earlier in the year, Maker was forced to auction off MKR tokens for DAI to cover bad debt accumulated during the March market crash.

Maker protocol makes up more than a quarter of the total DeFi market cap with a total of more than $550 million, followed by 0x protocol with $322 million and Synthetix at $172 million.

Other popular DeFi products have their market caps spread across multiple tokens—interest bearing tokens tied to ETH or USDC on the Aave lending dapp have a total market cap of over $176 million, while Compound tokens combine for a total of nearly $134 million. DeFiMarketCap lists over 500 tokens across 18 protocols.

DeFi market cap has crossed $1 billion, and this new tool helps track it

DeFiMarketCap was developed by the minds behind the Zerion DeFi interface and was launched April 13 with around 230 tokens listed. The site offers a DeFi focused alternative to Coin Market Cap, the popular token information site recently acquired by Binance in a move some suspect enabled the exchange to obfuscate data about potentially suspicious trading volumes.