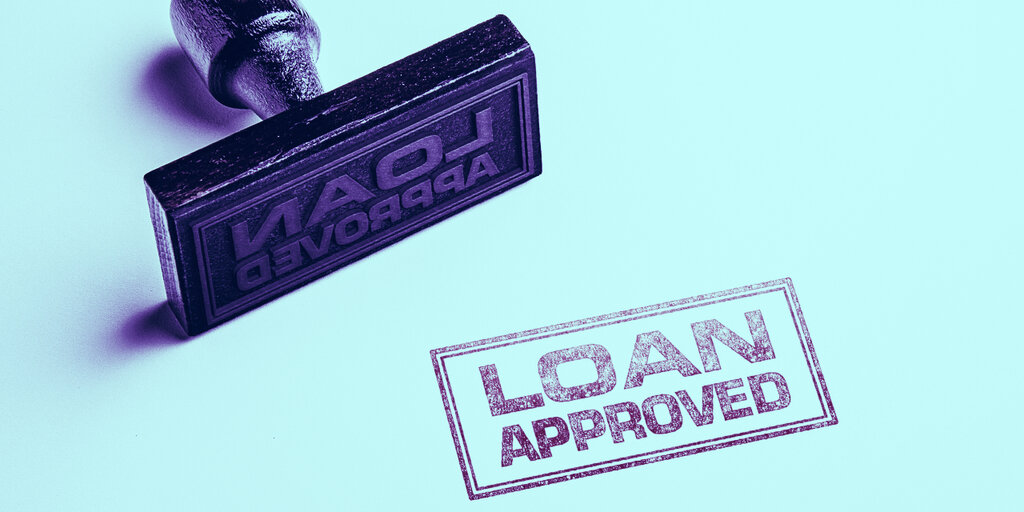 No credit, bad credit, it doesn’t matter. The future of DeFi loans is here.

The transaction represents the first step on the road to opening up DeFi loans to millions of users without collateral of their own, with the potential to expand the market many times over.

Credit delegation allows users to deposit collateral crypto assets into Aave, then authorize loans to be drawn against that collateral by users trusted by the depositor. The two parties sign an agreement provided by OpenLaw to confirm the details of the loan, such as credit limits, use of funds, and repayment terms.

Today’s announcement notes that while smart-contract code for credit delegation has been audited by PeckShield, it is still experimental and users should proceed with caution.

“Credit delegation will allow unlocking liquidity from within Aave Protocol across DeFi without the need for collateral. Similarly, credit delegation could be the way to source DeFi liquidity into traditional finance,” Aave founder and CEO Stani Kulechov told Decrypt.

“Unlocking that locked value can increase adoption and usage, which by itself would increase the DeFi space in general.”

The agreement signed today gives DiversiFi access to 20 wBTC, worth more than $236,000. DiversiFi released an upgrade to the decentralized lending platform in June, targeting professional traders with self-custodial trading, support for hardware wallets, and enhanced privacy protections. DiversiFi uses ZK-STARK rollup technology to enable more than 9,000 transactions per second on the platform.

Aave recently released plans for distributed governance, dubbed Aavenomics. The protocol is also a leader in DeFi’s so-called flash loan market, lending more than $100 million per day in micro-term loans that must be repaid within a single Ethereum block. (That’s about 15 seconds, give or take.)

With the addition of credit delegation, Aave appears intent on remaining at the forefront of DeFi innovation.