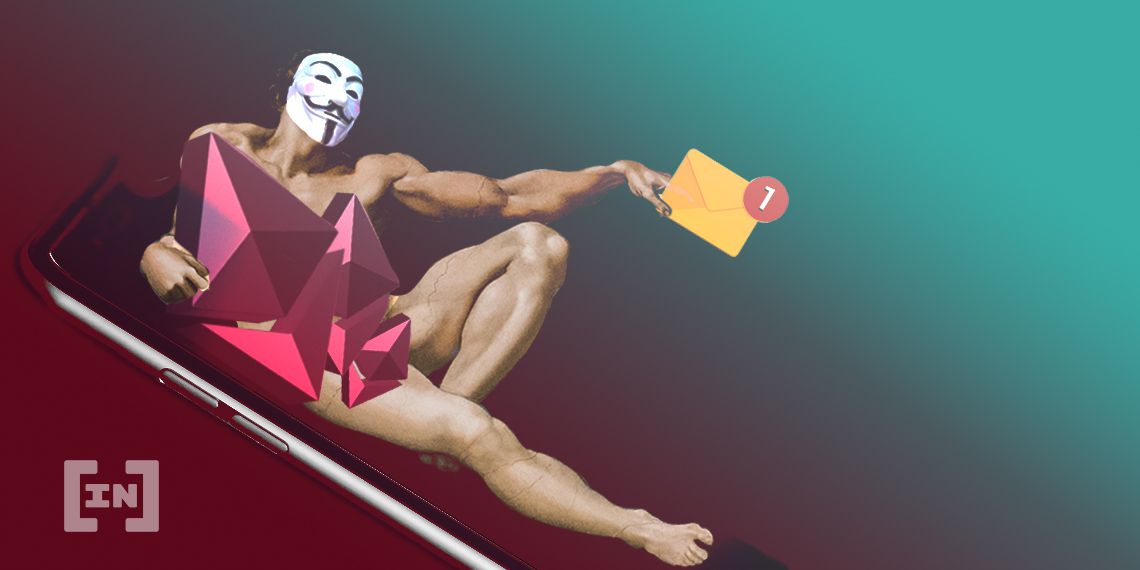 Decentralized finance (DeFi) had its best week to date last week, but that rapid growth only attracts more shady operators seeking to exploit vulnerabilities in these nascent systems.

DeFi markets are still riding high from a wild week which saw total value locked across the industry hit an all-time high of $1.65 billion. The move has been largely catalyzed by token distribution incentives to encourage liquidity farming by Compound Finance and Balancer.

The latter found itself reeling from an attack over the weekend, which purportedly resulted in the loss of half a million dollars in Ethereum.

On Sunday, reports emerged on crypto twitter that the Balancer Pool has been the victim of this latest digital incursion. One of the first to report the incident was researcher Steven Zheng who tweeted;

Apparently someone drained a Balancer Pool made up of WETH and STA and got away with $500k worth of WETH.

Balancer confirmed the incident, adding more details which stated that an attacker was able to drain funds from two pools that contained tokens with transfer fees, often referred to as deflationary tokens.

Decentralized exchange aggregator 1inch also shed light on the situation explaining that the attacker used a smart contract to automate multiple actions in a single transaction. 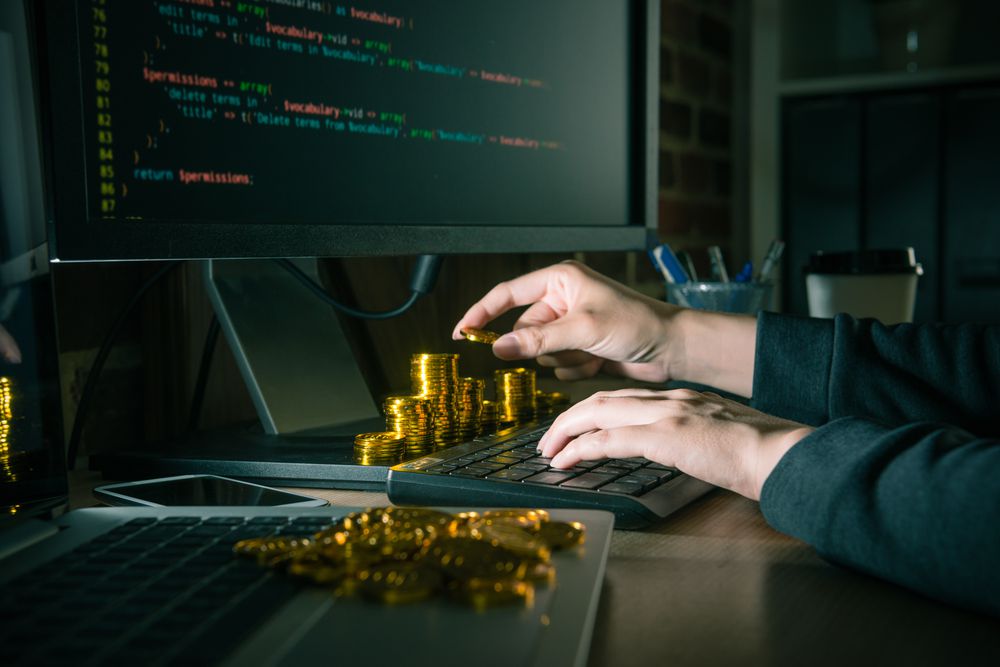 The arbitrage attack was made possible due to the structure of Balancer Pools which are multi-dimensional automatic market makers (AMM). They contain multiple assets and keep them balanced in certain proportions by creating arbitrage opportunities for swapping any assets by forming prices with a special formula.

The attack began with a flash loan of 104 wrapped Ethereum (wETH) from DeFi platform dYdx. Wrapped Ethereum is a tradable version of ETH for other ERC-20 tokens on decentralized platforms.

A flash loan is effectively when someone exploits a smart contract to borrow crypto assets with no collateral and then pays them back in the same transaction. Between borrowing and repaying, the attacker can exploit other DeFi protocols, lending platforms, DEXes, and smart contracts to take advantage of low liquidity markets to net a tidy profit.

In this case, the funds were used to swap wETH to the STA token back and forth 24 times, which drained the STA balance from the pool. STA, or Statera, works on a deflationary algorithm which is designed to ensure that for every transaction, 1% of the amount transacted is destroyed.

On each trade, STA has a transfer fee and the pool expects it to receive a balance without the fee. Every time the attacker swapped wETH to STA, the Balancer Pool received 1% less STA than was expected, which subsequently drained it.

The attacker then engaged in further token swapping to drain wrapped Bitcoin (wBTC), Synthetix (SNX), and Chainlink (LINK) token balances from the pool before repaying the flash loan. The amount of wETH stolen in the attack was reportedly $500,000. According to Coingecko, STA prices dumped 90% at the time of the attack.

The DEX added that the perpetrator knew what they were doing and the attack was well planned.

The person behind this attack was very sophisticated smart contract engineer with extensive knowledge and understanding of the leading DeFi protocols. The attack was organized and well prepared in advance. 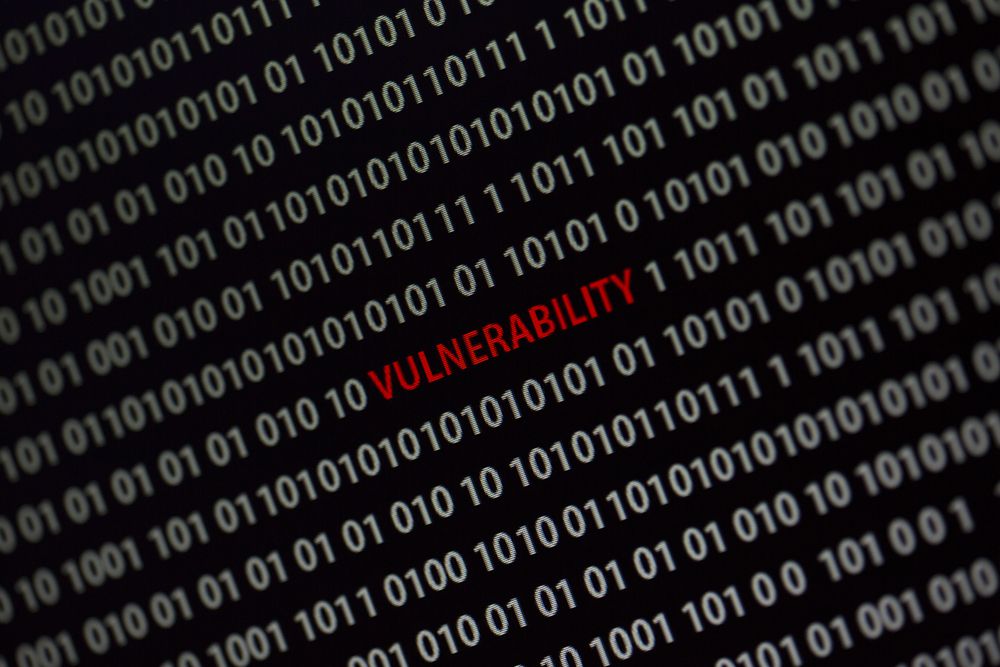 Balancer stated that they would be adding transfer fee tokens to the UI blacklist and creating more documentation around the risks of how the pools work, and how broken or maliciously designed tokens can potentially drain assets from a pool,

Balancer has undergone 2 full audits and already has a 3rd planned (before today) that will be starting shortly. We will continue to audit and review the protocol.

According to Hex Capital [@Hex_Capital], the vulnerability was already known about following a claim that it was submitted to a bug bounty back in May:

@StateraProject pool was drained because Balancer Labs refused to acknowledge this critical vulnerability I alerted them about in MAY. This is a major issue in crypto today – creating bug bounty programs and then ignoring the results + refusing to pay out. We need to do better.

To clarify, the submitted report was about trading a pool and slowly decreasing the pools balance vs internal balance which we were aware of and why warnings existed. Today worked because of flashlending. That is my fault and I apologize for not taking more time to review. 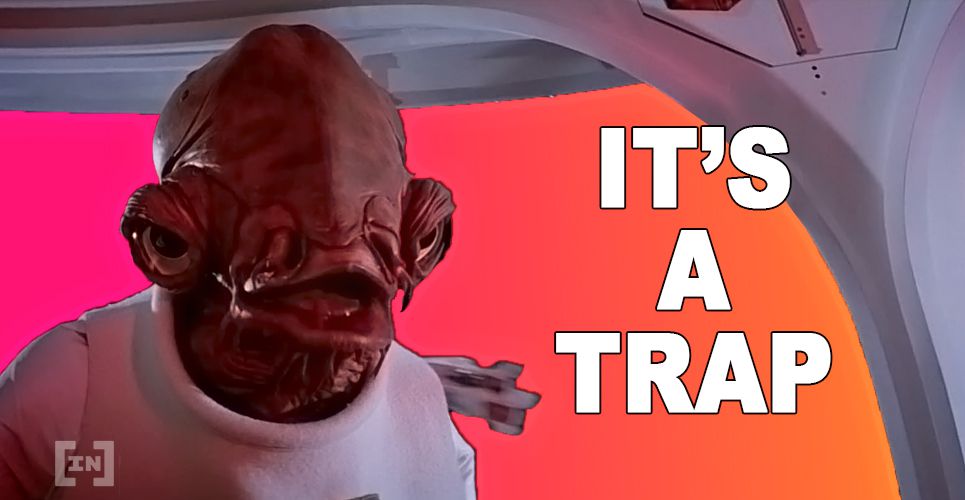 It would be inaccurate to call this incident a ‘hack’ as it was more of an exploitation of the system which had clear vulnerabilities. It is not the first for the budding DeFi industry, and it will most likely not be the last.

Earlier this month, vulnerabilities in the Bancor DeFi platform resulted in the loss of funds. Around $460,000 in tokens were apparently drained from the protocol following a smart contract upgrade. Bancor stated that the smart contract was audited and confirmed that user funds were safe.

Flash loans were used earlier in the year in what has been one of the biggest DeFi breaches to date. The bZx DeFi protocol saw just under $1 million stolen in what was labeled an ‘oracle manipulation attack’ where two separate occurrences enabled malicious actors to exploit the system.

This is why you need to understand the nuance of each asset you add to a protocol. The same oversight brought down lendFme. Please #DeFi be more cautious.