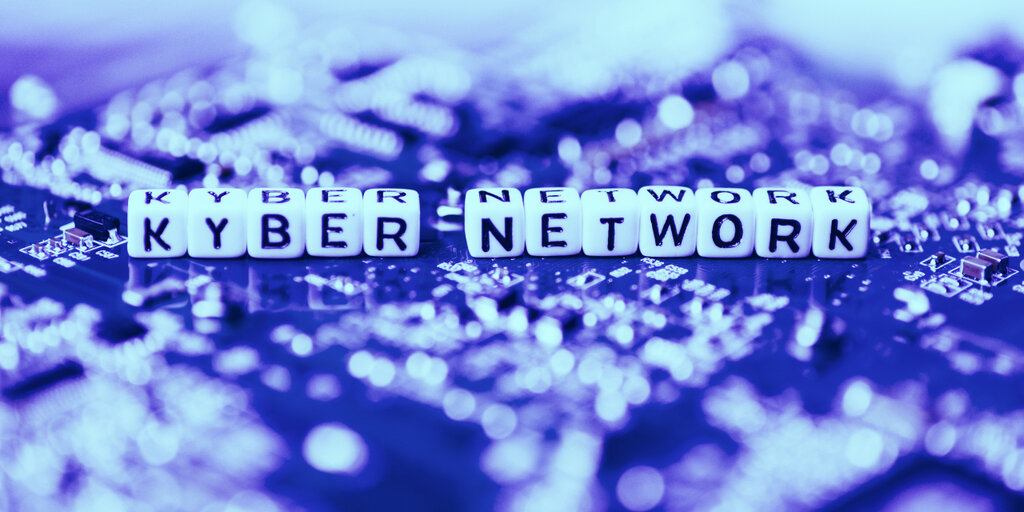 The moment Kyber fans and eager yield farmers have been waiting for has finally arrived.

And just one day after launch, roughly $18 million worth of Kyber Network’s KNC token has been staked on the KyberDAO, revealing the extent of pent up demand for DeFi products.

Staking on KyberDAO allows KNC holders to vote directly or delegate their votes to reputable members of the community, making decisions about protocol level changes like the amount of network fees that will be distributed as staking rewards or saved to facilitate more efficient price discovery for assets on the network. Currently, 65% of network fees are set to be distributed to those who have staked KNC tokens.

KNC token prices have increased nearly 800% year to date, reaching an all-time high of $1.84 on July 3. Unlike Compound’s COMP and Balancer’s BAL tokens, however, KNC did not see a sharp spike in value following the release of the Katalyst upgrade and KyberDAO staking rewards.

Compared to those competitors, the impending upgrade has been well publicized for several months, which may account for a more gradual build up of value as opposed to the sudden gains experienced by competing liquidity protocols.

The Katalyst upgrade brings a number of changes to the nuts and bolts of the Kyber Network protocol, resulting in both lower fees for users and the ability to set custom swap fees for liquidity providers. Kyber is also in the process of preparing a Kyber Improvement Proposal (KIP) framework for KNC stakers to submit, review, and discuss proposals similar to Compound’s Executive Vote system.

The first proposals will become available following the first stage, or Epoch, of the Katalyst launch. Allocated network fee rewards generated during Epoch 0 will be used to ‘burn’ KNC tokens, reducing the overall supply and increasing the price for remaining tokens. Epoch 1 and beyond, scheduled to begin July 14, will distribute allocated network fees directly to KNC stakers.

With Compound, Balancer, and Kyber Network all now run via decentralized governance, the race is on to discover which community, if any, can guide their respective platforms through the wild world of crypto into mainstream adoption.