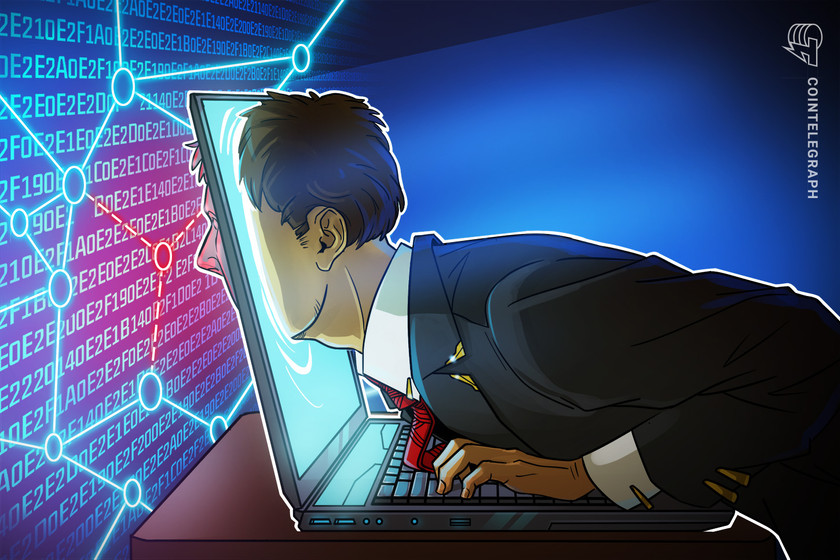 Ethereum proponents and DeFi enthusiasts alike have panned plans by Compound Finance to launch its own blockchain in 2021.

Reactions to the news have been overwhelmingly negative with many respondents on social media taking issue with the perceived centralization concerns associated with the project. Perhaps expecting a negative response from “Crypto Twitter,” Compound Labs even limited replies on its tweet announcing the project.

According to the white paper, Compound Chain is a blockchain architecture that will allow cheaper value and liquidity transfer across different distributed networks. The project will utilize Proof of Authority, or PoA, consensus among a group of validators to govern the chain with CASH as the native stablecoin currency.

While not heavy on details, the white paper did qualify CASH as being similar to MakerDAO’s Dai. However, unlike Dai, CASH will be used to settle transaction fees on the Compound Chain.

As part of Thursday’s published documentation, Compound Chain is a response to three major problems — high gas fees, aggregated risks associated with supported assets, and the inability to handle non-Ethereum-based assets. By using PoA among a limited number of validators, Compound Chain can, in theory, offer faster transactions.

However, as is often the case, higher transaction throughput is achieved at the expense of decentralization. Indeed, critics like Set Protocol’s Anthony Sassano argued:

“Though the reason [ETH gas fees are] expensive is because Ethereum’s throughput is limited due to its extreme decentralization – Compound Chain will only have low fees because it will be much, much less decentralized as it’s a PoA chain (where the validators are chosen by COMP governors).”

Rather than creating an entire blockchain, Sassano opined that Compound could achieve the same aim using layer-two solutions on the Ethereum chain. However, layer-two deployments also come with added composability concerns, especially for DeFi users.

Defending the project’s decision to create a new blockchain, Compound Finance founder Robert Leshner highlighted that Compound Chain would enable bridging crypto assets issued on other blockchains to “where DeFi happens,” meaning Ethereum. Leshner singled out assets like central bank digital currencies (CBDCs) as likely use cases for the cross-chain feature of the planned network.

As previously reported by Cointelegraph, the Compound Finance founder is confident of future synergistic relationships between both centralized finance (CeFi) and DeFi. However, the initial white paper did not contain an explanation of how the project will solve compatibility issues while transporting non-Ethereum-based assets to the Ethereum chain.

The news of the planned Compound Chain blockchain is coming less than a week after a planned compensation fund for users affected in the massive Dai liquidations that occurred on Nov. 26 failed to garner enough votes.