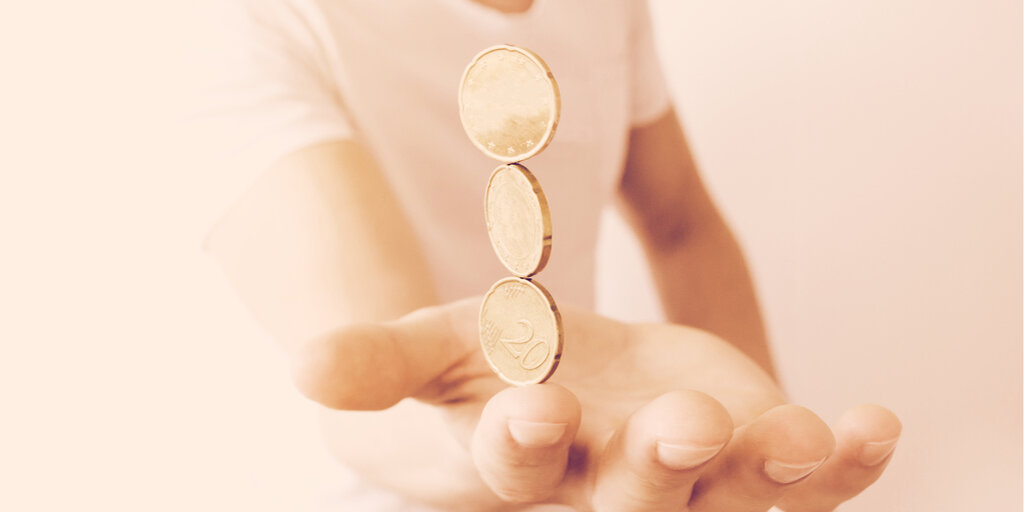 Crypto exchange Gemini announced Friday that traders could start depositing Pax Gold, Amp and Compound into their accounts. Trading of the assets will begin on September 15.

The New York-based exchange, headed by Cameron and Tyler Winklevoss, said that it would offer US dollar trading pairs for the three new tokens via its ActiveTrader platform and API connections.

The most noteworthy addition is $COMP, the governance token for decentralized lending protocol Compound that has a market cap of $563 million, according to metrics site Coin Gecko. Governance tokens are used to vote on updates to the network—that’s part of what makes Compound more decentralized than other blockchain networks.

$COMP is earned by those who lend out money on Compound. Because earning so-called “governance tokens” like this is a relatively new phenomenon, and this summer’s DeFi craze is of a magnitude heretofore unseen, regulators may have had issues with the coin. But New York’s regulators, known for being tougher than other states, are okay with Gemini listing the token.

Another token Gemini has listed is Amp. Amp is a digital collateral token offering “instant, verifiable collateralization for any kind of value transfer.” In the past 24 hours, its trading volume was $337,684, according to decentralized exchange Uniswap. The last is Pax Gold (PAXG), a stablecoin pegged to the price of gold. Its market cap stands at over $61 million.

Gemini said it had taken the right regulatory steps in order to make its latest listings possible. The State of New York is particularly strict when it comes to cryptocurrency regulation and exchanges need a BitLicense from the New York State Department of Financial Services in order to list assets.

“We have worked closely with the New York State Department of Financial Services to obtain approval to offer trading and custody services for these new assets and we look forward to continuing to bring mission-oriented projects to you in the future,” Gemini said in a statement.

Tyler Winklevoss wrote on Twitter Friday that the “DeFi revolution is upon us.” Compound will be the first decentralized finance (DeFi) token available to trade on Gemini—an exchange that typically lists fewer assets than others. With the new three tokens, a total of 12 assets will be available to trade on the exchange.

The #DeFi revolution is upon us. @Gemini is now accepting deposits for $AMP @amptoken, $PAXG @PaxosStandard, and $COMP @compoundfinance. Trading to begin on 9/15! https://t.co/2Yj2IoxpCY

Gemini might appear to be lagging behind in the DeFi race—other major exchanges have long listed DeFi tokens—but the exchange has taken a sensible approach to New York’s tough laws by working regulators by gaining approval when others haven’t.

Coinbase, for example, was one of the first exchanges to list Compound—but its New York users are unable to trade the token.