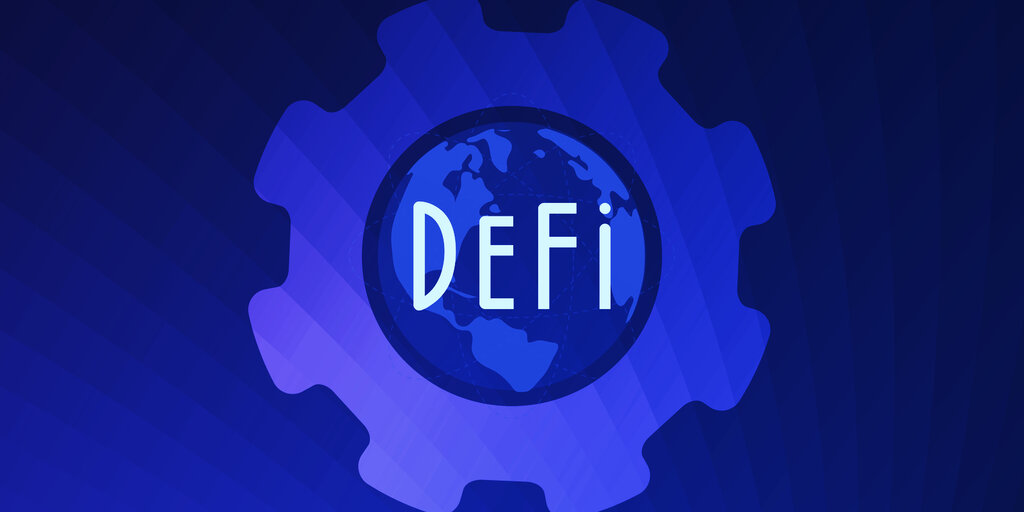 The total value locked up in decentralized finance (DeFi) applications has surged from $2 billion to $3 billion in just two weeks.

DeFi is a phenomenon largely growing on the Ethereum blockchain that allows people to create financial applications without the need for a trusted third party. The most common applications let people lend cryptocurrency to (or borrow from) some unknown party around the world.

Those using DeFi often have to lock up some cryptocurrency as collateral in order to use the services (this stops them from running off with money they’ve been loaned, for example). And the amount of Bitcoin, Ethereum and US dollar-backed stablecoin Tether locked up in these protocols have been increasing at a rapid rate.

According to DeFi Pulse, it took 2.5 years before the value locked in DeFi broke the $1 billion mark. Shortly after, it fell as low as $600 million before rising back up again. Then, after a sudden acceleration, on July 7, it broke through the $2 billion mark for the first time.

Now, after just two weeks, another $1 billion has been locked up in the DeFi ecosystem. And the industry shows no signs of slowing down.

The current explosive growth of DeFi began when Compound, the second biggest DeFi lending app, started distributing its COMP governance token on June 15. The token pumped in price and brought in a lot of interest into the industry. It also kicked off something called yield farming, a growingly controversial way of using cryptocurrency tokens to earn more tokens.

In order to function, DeFi apps reward those who provide liquidity by handing out tokens. The more liquidity someone provides, the more tokens they get. Yield farming is the practice of maximizing these rewards, or yield, by using high-leverage solutions. Yes, more risk, but more reward.

The problem is that the incentives are clearly bringing a huge amount of capital into DeFi. But what if it were all to collapse?

There are certainly concerns. Aleks Larsen, a senior associate at Blockchain Capital, wrote in a detailed discussion on DeFi, that such token incentive schemes do carry risks.

“One can imagine a situation where an outside protocol creates incentives that — without any action of its own — can drive dangerous behavior in another protocol and ultimately result in cascading liquidations and user losses,” he said.

“However, the process of battle testing with real money will ultimately result in hardened systems with well understood risks,” he added.

The question is, how much money will be lost on the way?