The US Department of Justice (DOJ) has taken into custody and charged a pair of darknet opioid vendors. David Brian Pate and Jose Luis Fung Hou, both from Costa Rica, allegedly sold the opioids on the darknet and laundered the money using Bitcoin and wire transfers.

The charges include both the illegal use and distribution of controlled substances, as well as conspiracy to commit money laundering. The men allegedly sold the narcotics on AlphaBay and SilkRoad and would accept payment in Bitcoin, using online exchanges to launder the funds.

The DOJ case claims that Pate controlled the online portion of the business while Fung, a Costa Rican pharmacist, obtained the drugs. The men used tourist souvenir items like maracas to smuggle the drugs into the U.S., then shipped them to various buyers using the U.S. Postal system. 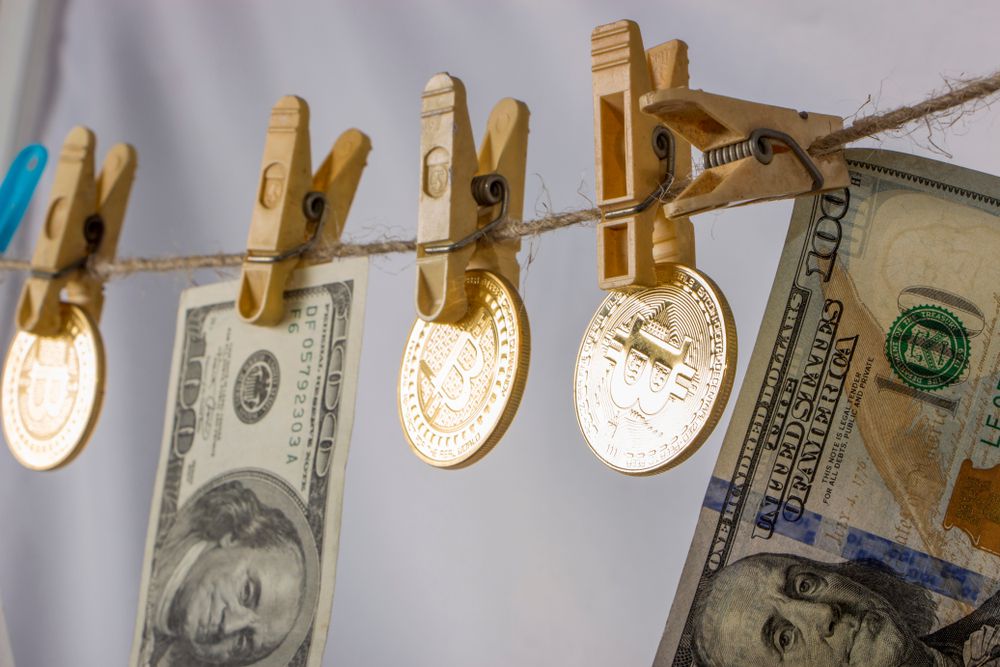 The case is another example of the ability of federal officers to obtain information on the darknet using Bitcoin transactions. The fall of both SilkRoad and AlphaBay provided a window for officers into a host of illegal activities.

Authorities hope that these arrests will be a warning to other online criminals. According to the announcement, Jesse R. Fong, Special Agent in Charge of the U.S. Drug Enforcement Administration’s Washington Field Division said:

Today’s case is a great example of how the DEA has infiltrated the darknet, and together with our law enforcement partners, proven that every criminal attempting to sell these deadly drugs is within the reach of the law.

While these men have been charged, Federal prosecutors may well have more information and leads they are pursuing. Both AlphaBay and SilkRoad had yielded a host of potential criminal activities for Federal agents to track down and investigate.