Dai Back in Demand as DeFi Markets Tap New Highs

The nascent decentralized finance ecosystem is showing no signs of slowing down as new highs were hit over the weekend. Maker has reclaimed the throne, Compound is back in contention, and the demand for Dai is growing again.

DeFi markets have continued to power higher over the weekend. The surge in total value locked (TVL) has likely been due to Ethereum’s epic run. TVL across the entire space tapped another all-time high of $3.68 billion on Sunday.

Since the beginning of June, DeFi markets have surged by a whopping 240%—July alone has seen a boost of more than 100%. Yield farming and token swap arbitrage opportunities are the honey pots that keep pulling in the bigger investors.

The amount of Ethereum locked into DeFi has also increased to an all-time high of 4 million ETH. This currently represents around 3.57% of the entire supply. However, it is unlikely that the recent price movements for Ethereum have been DeFi related, as the final public Beacon Chain testnet announcement last week is likely to have driven momentum.

Unlike traditional crypto assets where Bitcoin dominates over 60% of the market, the DeFi charts are constantly shuffling.

Maker is back on top again with a 7% increase in TVL, giving it a market share of just over 27% at the time of press. Maker TVL started to lift off late last week and has cranked to an all-time high of $1 billion in equivalent value.

The platform proposed some new governance protocol votes last week. The first was an executive vote to raise the ETH and USDC-A debt ceilings, which was passed three days later. The second proposal was to lower the USDC-A liquidation ratio and approve a new Gitcoin Light Feed key, which passed on Sunday.

There are also a couple of ongoing polls regarding the Dai Savings Rate (DSR) spread and base rate adjustments. According to the popular Oasis app, the DSR is still at 0% and has not changed since it was dropped during the widespread market crash in mid-March when Dai was in danger of losing its dollar peg. 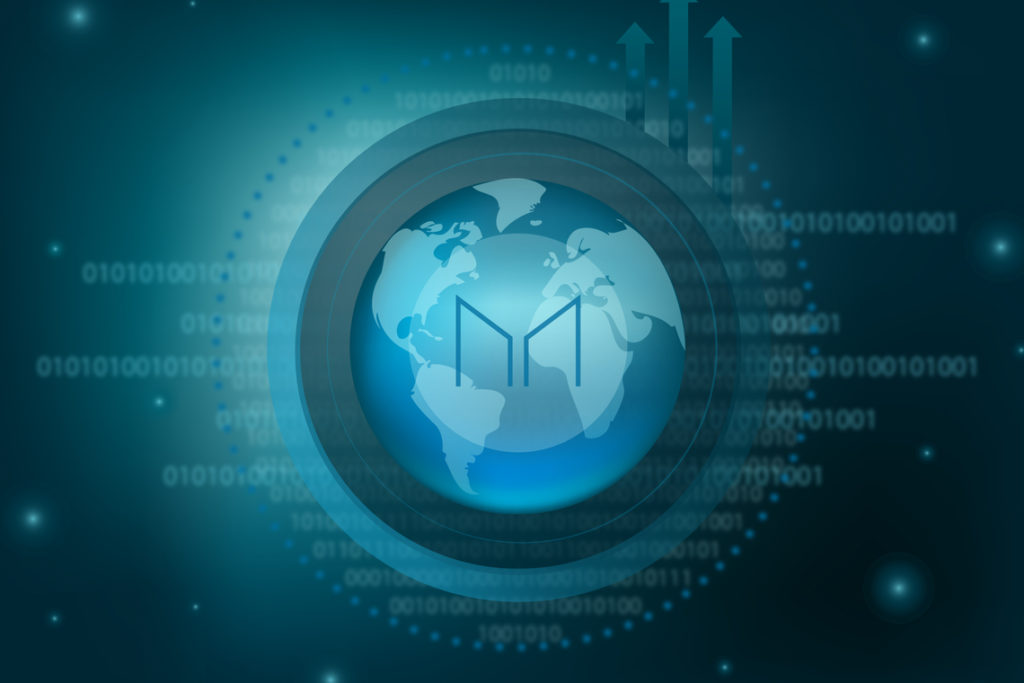 The reshuffling of the DeFi deck and increasing growth in Dai demand has been observed by former Goldman Sachs partner Kelvin Koh [@SpartanBlack_1];

Look at the asset churn. People seem to be going back to mining on Compound for now while yEarn refuels. Probably going to switch back to yEarn in a week when new incentives restart. The only constant seems to be steady growth of Dai demand.

The Dai demand started to pick up around the same time as Maker TVL headed skywards on July 23. Coincidentally, or not, it was the same day that Binance announced that it would be listing both MKR and DAI. The world’s largest crypto exchange enabled trading for eight pairs late last week; MKR/BNB, MKR/BTC, MKR/BUSD, MKR/USDT, DAI/BNB, DAI/BTC, DAI/BUSD, and DAI/USDT.

It appears that this Dai has been flowing into DeFi for the past four days since TVL across all platforms has surged 135% to hit an all-time high of 316 million according to DeFi Pulse.

Token swapping and arbitrage between stablecoins, has also become very popular with whales that can make instant profits shifting Dai to Tether, or vice versa, on decentralized exchanges such as the Kyber Network.

Kelvin ‘Spartan Black’ Koh also noticed that Compound Finance was gaining popularity again after losing its first-place spot to other DeFi platforms over the past few weeks.

Compound TVL has surged 16% on the day, tapping another new high of $735 million, most of which is in Dai. The amount of Dai locked into Compound smart contacts has pumped 360% over the weekend to a high of $140 million. COMP token prices have remained relatively flat, however, hovering around $155 for the past week or so.

According to the Compound dApp at the time of press, supplying Dai will yield an interest rate of 1.59%. Tether (USDT) is a better earner at the moment with 3.7% APY.

Other big movers in the world of DeFi over the past 24 hours have included InstaDApp which gained 14%, Balancer up 19%, and mStable with a massive 50% pump in total value locked. 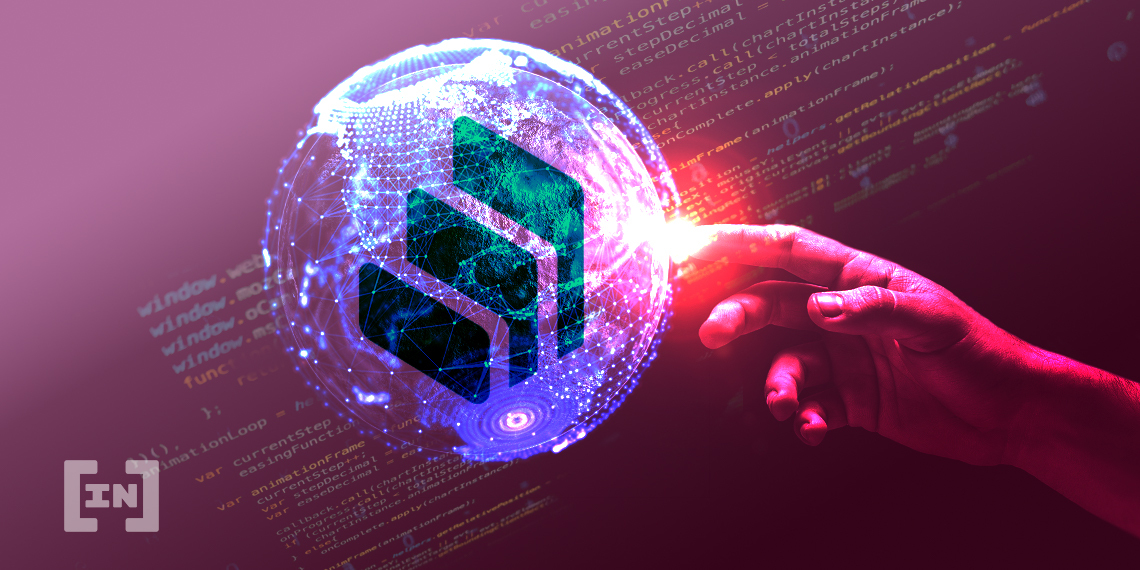 Stablecoin aggregator and swapping protocol mStable appears to be the latest DeFi darling with a massive surge in TVL over the past couple of days. Not only has the amount of collateral locked surged 136% to top out over $50 million, but the platform’s native token is also on fire.

Earlier this month, mStable announced its plans for another token action and yield farming incentive through the launch of its Meta (MTA) governance token.

The protocol wanted to avoid the automated exploitation of token launches, similar to the ones that plagued the bZx platform last week. Despite the good intentions, there were several problems with the token launch where the community observed an unexpected unlock of MTA tokens.

Again, the platform made its apologies and clarified the shenanigans. Today, that all appears to be forgotten as the Meta token powers to new highs of over $5.40, representing a gain of 18% on the day.

As analysts make their cases for the start of a new ‘altseason,’ it appears that the only tokens making any serious moves have something to do with DeFi. As reported by BeInCrypto last week, the 2020 DeFi boom could well be the catalyst for lifting altcoins out of their two-year slumber.

Nonetheless, it should be added that the majority of assets such as XRP, BCH, LTC, and EOS, are still massively down from their 2018 highs. Some may never return to those heady heights despite cryptocurrency markets hitting a five-month high of over $300 billion again in total capitalization.

The post Dai Back in Demand as DeFi Markets Tap New Highs appeared first on BeInCrypto.