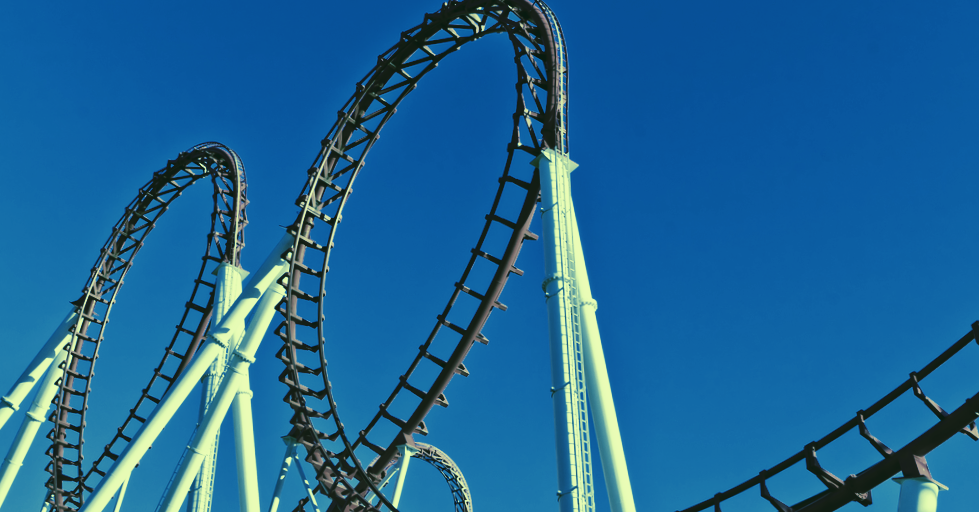 From an anonymous account deploying the smart contracts to a fully diluted valuation of $175B and now over $1B in Total Value Locked, Curve’s native governance token launch has been an absolute rollercoaster.

The DeFi community had been impatiently waiting for the launch of Curve Finance’s CRV token all last week until they just couldn’t wait any longer—literally.

On Thursday evening, 0xChad—with whom the Curve team says it’s not associated—took the liberty of spending $8,000 in gas to deploy Curve’s publicly viewable contracts, kickstarting one of the most controversial launches in DeFi’s history.

As the community scrambled to figure out whether or not the token could be trusted, and theories on whether it was all an inside job were flung about, hungry farmers blindly tossed capital into the contracts to accumulate ~80,000 CRV before the official front-end was deployed.

The Curve team said the code and admin keys were correct and decided to just go with it.

“We had no choice but to adopt it. The launch has happened,” they tweeted.

With that,  $500M in liquidity raced into the protocol over the first 24 hours and has kept flowing in, pushing total assets to over $1B, only the third DeFi platform to reach the milestone.

Binance and Poloniex immediately listed CRV, while Matcha’s front-end broke due to too much traffic.

Curve’s Minter interface allows anyone to earn CRV for locking one of their seven liquidity pool positions in ‘Gauges.’

Of the 2M CRV which enters circulation each day, roughly 766k tokens are earned by liquidity providers. Team, investor and early LP’s tokens unlock in real-time, with LPs being able to claim CRV directly from the Vesting portal. Curve farmers can also earn CRV via yEarn’s yVaults which are designed to sell tokens every time the contracts are called. This has resulted in nearly 15,000 CRV harvested and shared with yCRV liquidity providers since launch.

Curve’s homepage displays which pools are netting the highest APY at any given time. Returns soared to as high as 5,000% as CRV traded at $50, but have continually declined as yield farmers immediately sell tokens to maximize ROI. CRV is now trading at just over $4.

Still, Curve farmers remain optimistic. Starting on Aug. 28, liquidity providers can lock tokens in the Curve DAO for up to four years in exchange for a 2.5x multiplier on their rewards.

The yEarn community is now signaling how one of the largest yVaults participates in this system, with current votes signaling that yEarn’s vested CRV (worth roughly $3.5M) be used to enhance rewards and contribute to future governance.

While the liquidity mining distribution has yet to be tested in the long-term, it’s clear that yield farming has taken center stage when it comes to aggregating liquidity from traders, funds and major exchanges alike.

And not all traders are as reckless as CRV’s launch would make you believe: Nexus Mutual has now issued its largest cover position including a $2.2M cover on Curve signaling the building blocks of DeFi are being put to the test.