The fact that the mini-rally yesterday came to a standstill around the breakout level underlines that the bulls probably didn’t pack enough punch to give legitimacy to the breakout. A price-reversal was imminent.

With the volatility hanging around multi-year lows, many analysts are finding a parallel between the current 10-day realized volatility and its corresponding figure from autumn of 2018. It’s worth noting that back then, the low-volatility consolidation was shortly followed by a massive drop below $6,000.

Nevertheless, it appears that options traders are still convinced that a breakout from current levels is very much on the cards. Meanwhile, in other big stories from the day:

The cybersecurity division of Kraken recently highlighted a potentially serious security loophole in Ledger’s hardware wallets. Apparently, the loophole left the wallets vulnerable to a physical, supply chain attack. Acting quickly on the threat, Ledger has patched the vulnerability by releasing new firmware, specifically for the Nano X.

Note that the patch is only applicable to the Nano X wallet and not the Nano S. Ledger also assured its users that the vulnerability did not compromise the security of the 24-word passphrase, private keys, and PIN code. 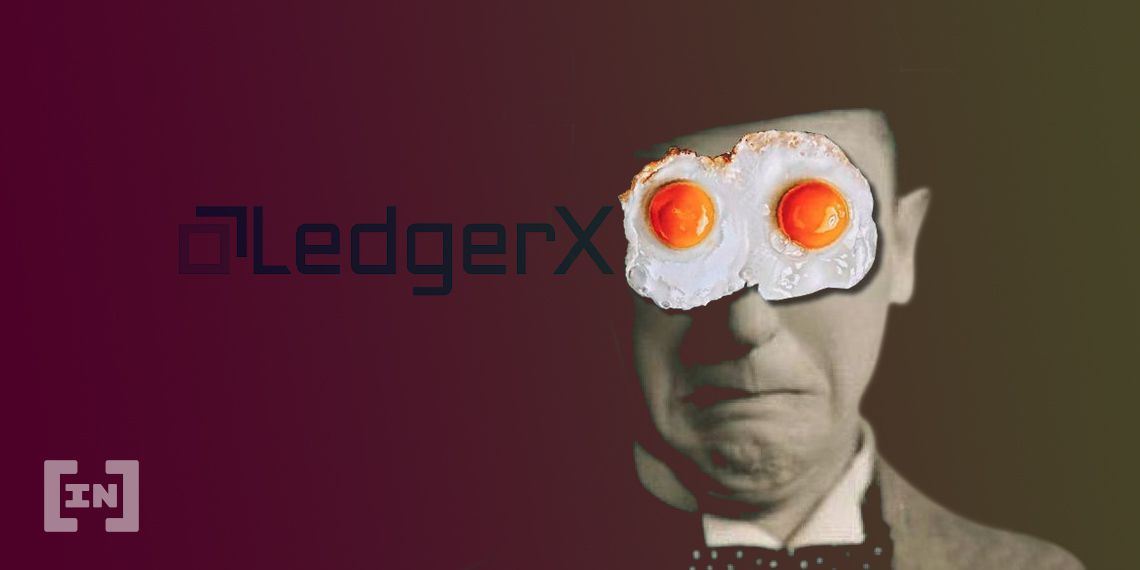 The ETC price is still trading above both the 50 and 200-day moving averages (MA), the former of which offers close support to the price. As long as the rising support line stays intact, the ETC price should continue moving upwards.

A breakdown would take the price towards 67,000 satoshis, both the 0.5 Fib level of the current rise and the 200-hour MA.

In the short-term, we can see that the price has been following a rising support line since July 6, which is supported by the 50-hour moving average (MA). The increased volume during this move is more clearly visible using the hourly time-frame.

However, the RSI has formed considerable bearish divergence, a sign of weakness.

In a statement issued on July 8, 2020, the Malaysian Securities Commission (SC) cautioned the public against using cryptocurrency ATMs. According to the SC, it hasn’t granted any entity the right to operate these machines, and the practice is therefore illegal.

Going a step further, the regulatory body also warned the public to be wary of fraudulent digital asset schemes in the region.