Bitcoin dropped below the key psychological barrier of $9,000 late Thursday, shedding more than $300 in just over two hours.

A flash crash of this kind was the last thing the bulls needed given that technical indicators have remained consistently bearish over the past few weeks. Combine that with a bearish volume pattern, and the odds are reasonably high that we’ll soon witness a short term breakdown in the price.

As for the major altcoins, Cardano (ADA) abstained from following Bitcoin’s lead by scoring a double-digit gain in the last 24 hours. However, as BeInCrypto highlighted earlier on in the day, its upward momentum may soon come to a halt.

More on that and other big stories from the day in the Friday edition of BeInCrypto’s Cryptocurrency News Roundup.

Bitcoin’s Flash Crash Could Send It to Range Lows [Analysis]

The volume pattern is also bearish. It was at its highest during yesterday’s hourly bearish engulfing candlestick.

Will XRP Ever Initiate an Upward Move?

As of this writing, XRP is up almost 2% according to the daily chart. It may have created a double bottom in the short run, signaling a bullish reversal pattern.

In addition, the price is also following a descending resistance line from the beginning of June. There is stiff resistance at $0.19, and if the bulls manage to push the price beyond there, a break out should follow.

ADA Is Nearing the End of Its Upward Move

Both the ADA/USD and ADA/BTC pairs are currently undergoing a more or less similar pattern. The former is trading just between the resistance and support levels at $0.105 and $0.072, respectively.

There is a significant dip in daily volume figures. Even if the price manages to reach the previous resistance area, the likelihood of an ensuing breakout is low, at least on the first attempt.

How The Lebanese Pound Fell Under 1 Satoshi

In a detailed report published on Thursday, BeInCrypto’s Tony Toro delves into how the Lebanese currency is on the brink of collapse. The report explores how the Lebanese central bank may have pulled off a massive nationwide Ponzi scheme. 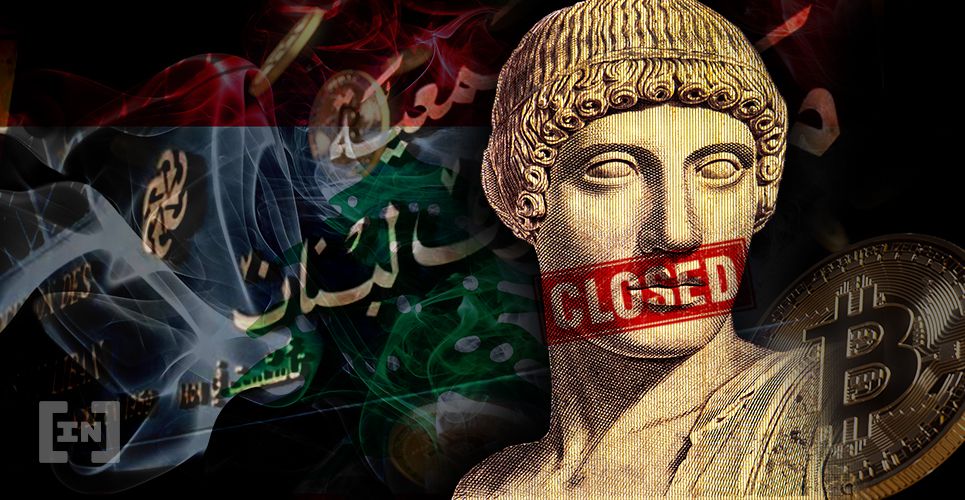 If things don’t improve soon, which is highly unlikely, Bitcoin could very well take over and play a pivotal role in Lebanon’s financial future.

The Venezuelan Petro: Failed Digital Token or Diamond in the Rough?

Meanwhile, halfway across the world in Latin America, the average Venezuelan citizen has been struggling with worsening economic conditions that have been lingering since 2014. In late 2017 the Venezuelan government announced a state-backed digital currency, called the El Petro, or simply Petro.

They hoped it would rekindle the dying economy and bring the nation back on track. It turns out, it wasn’t very practical, and Venezuelans don’t seem to care that much for the highly-centralized ‘crypto.’ It’s hardly a surprise that Bitcoin trading volumes have skyrocketed in the country, particularly in 2020.

The Ethereum price has likely begun a long-term correction, which should take it all the way back to $170. A long-term wave count is yet to be confirmed and suggests that Ethereum could decline to $45. There is resistance and support at $250 and $170, respectively.