After trading sideways in the range between $9,000 and $10,000 for nearly two months, Bitcoin suddenly woke from its slumber on Monday and recorded an 11-month high around $11,390.

Along with the sudden increase in price came the usual speculations surrounding an imminent massive rally, possibly taking the BTC/USD pair to an all-time high over the next four months.

Of course, traders every reason to be skeptical about these premature optimistic calls, especially given that Bitcoin immediately retreated 4%  after hitting the local highs yesterday.

This likely meant the alpha-crypto was catching its breath due to the sudden excessive demand. More on that in BeInCrypto’s Bitcoin price analysis for July 28.

Which way Bitcoin sways from here depends a lot on the underlying factors that might have triggered yesterday’s rally. Apparently, the U.S. dollar’s recent drop may have played a key role in pushing BTC north of the $11k handle.

If that’s indeed the case, this is unlikely to be the usual post-halving rally that Bitcoin bulls were hoping for.

Things are not looking particularly promising for the American dollar with the world’s dominant fiat currency resting on critical support in the DXY index. The DXY represents the U.S. dollar’s value relative to a basket of major foreign currencies. 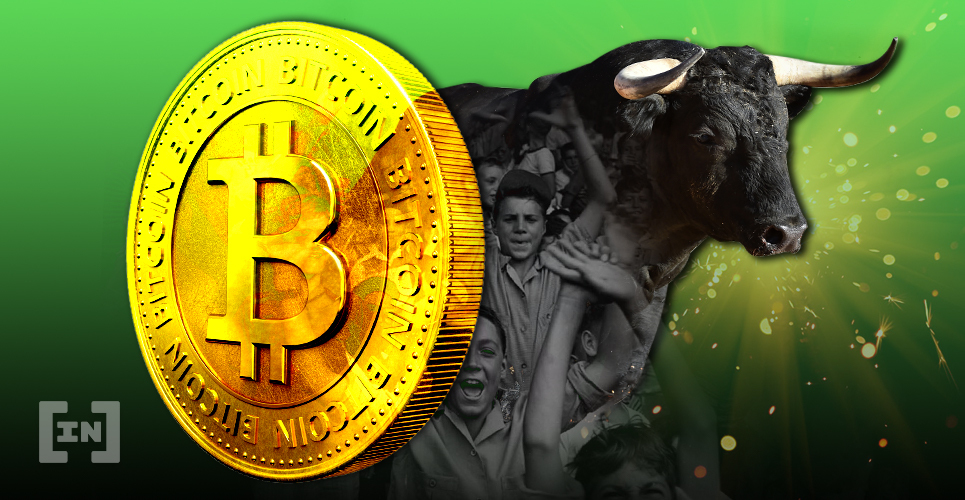 In this detailed report, BeInCrypto’s Tony Toro points out that there’s an inverse correlation between the DXY and Bitcoin. Almost every time the dollar goes down, Bitcoin goes up. The last time both trended in the same direction was in February and March 2020.

Additionally, the U.S. currently finds itself mired in a web of serious domestic and geopolitical issues. All these factors are working in tandem to push up the prices of gold and bitcoin.

Goldman Sachs Weighs in on Growing Perils of the Dollar

The U.S. dollar has traditionally been the currency of choice for global reserves, used in approximately 88% of all currency trades. However, the recent explosion in gold prices indicates that this tenure may be coming to a close.

According to Goldman Sachs, the U.S. dollar’s status as the world’s reserve currency is in danger, with investors fleeing to other assets including Bitcoin, Ethereum, and Gold as the market continues to struggle.

The Bitcoin price is nearing the limit of textbook extensions, which would suggest a maximum high of around $11,500. But, combining the move with short-term weakness and overlap, it’s possible that BTC has reached the top of wave 3. If so, the 0.5 Fib extension would be found at $10,189.

The shorter-term wave count for sub-wave 5 shows both an extended wave 3 and 5, suggesting that indeed we are nearing the end of the upward move, and a correction could soon ensue. The A-B-C pattern outlined in the chart would complete the longer-term A-wave.

New developments in the crypto space still lend hope for another alt season. The total crypto market cap has gained about $80 billion over the course of the month, and that money has to go somewhere. BTC dominance is still at an unusually low 62.5%. 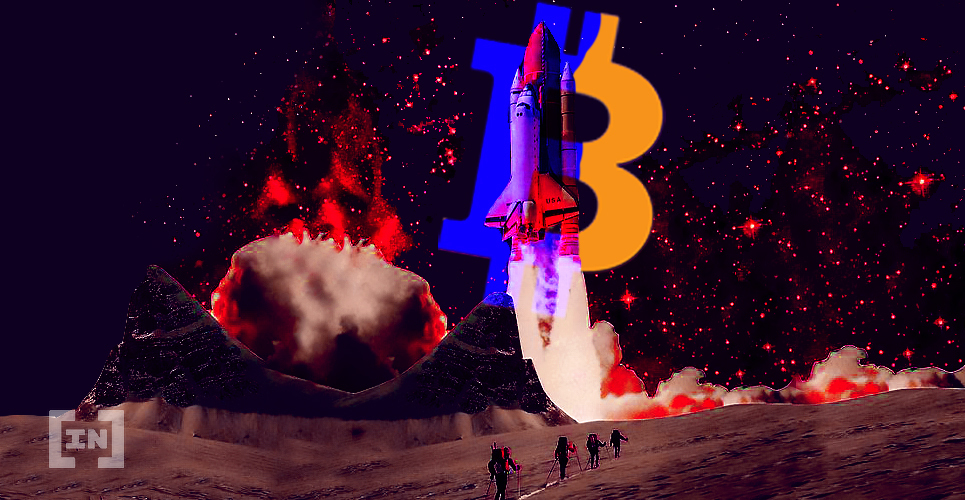 Alt season usually occurs when Bitcoin-rich investors are looking to squeeze even more out of their profits. Once the Bitcoin price peaks, whenever that may be, a surge in altcoin prices could follow.

The daily chart reveals a clear weakness in the upward trend. The RSI has formed considerable bearish divergence, and the momentum of the MACD has turned negative.

In addition, the price is in the process of completing an evening star pattern, which would be confirmed with a close below the July 25 open of 1,280 satoshis. This is a sign that a top has occurred and a corrective period will likely begin.