Apparently, the hacker(s), who goes by the handle “Kirk”, managed to get hold of an internal Twitter tool that enabled them to delink the breached Twitter accounts from their associated email addresses.

The perpetrator then took control of these hijacked accounts and used them to send out tweets seeking Bitcoin donations with a promise of a 100% return. While that may sound quite scammy from the outset, the requests came from verified Twitter handles.

That was enough to lure unsuspecting donators into the trap. More on that in the follow-up segment. The high-profile breach, however, failed to create a strong-enough aftershock to budge the BTC price.

The alpha-crypto continues to hover in the low-$9,000s as of this writing in what appears to be one of the longest non-eventful periods in the asset’s decade-long history.

Not only was it the most high-profile breach of its kind, but the perpetrator(s) also managed to penetrate right inside Twitter’s inner-walls to hijack a critical tool. 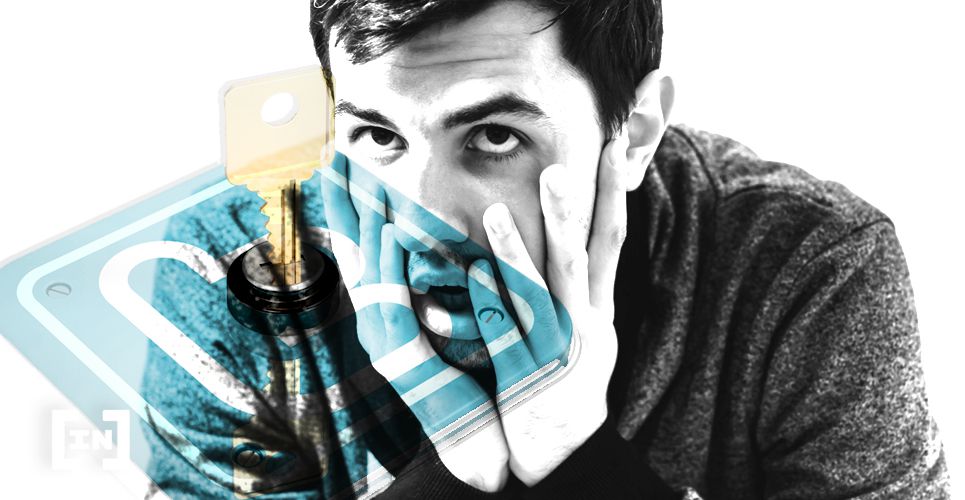 The current main support area for BTC is at $9,250. The Bitcoin price has been mostly trading above this area following a breakout on July 6. BTC has formed numerous long lower-wicks causing the price to move mostly sideways but still above the 50-day MA, which has been providing support.

However, yesterday’s close was the first definitive sign that the price could head lower since it fell below both the MA and the previous support area.

Brave, the web browser highly popular with privacy-enthusiasts, is making further moves to appeal to the crypto community. It announced this week that it’s integrating a Gemini widget right into the browser.

The solution will put cryptocurrency trading and management right at the fingertips of users. 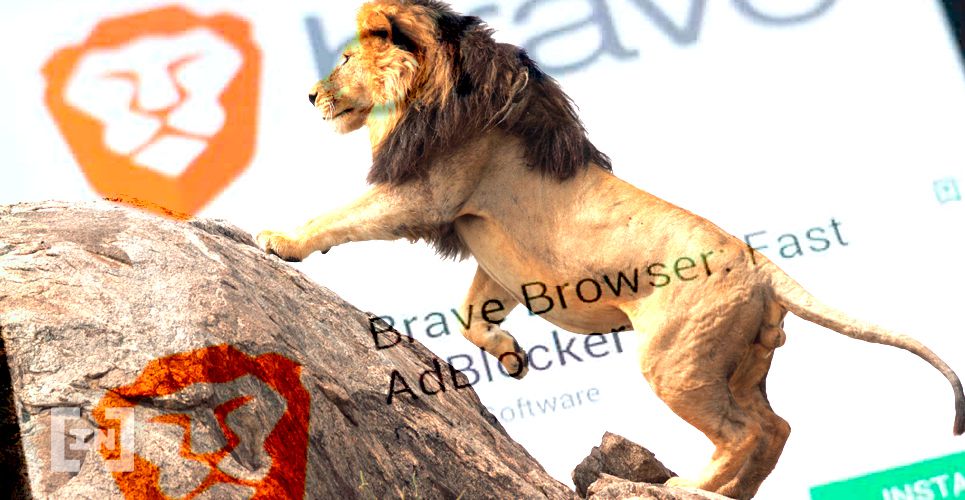 As a regulated exchange having full compliance with the New York State Department of Financial Services (NYSDFS), Gemini definitely has a high-standing in the crypto exchange hierarchy.

Brave is likely to add a sizeable chunk of crypto traders to its platform with the move. The Gemini widget follows a similar widget that it recently announced for Binance.

Bitcoin Cash Attempts to Hold on to $200 Support

It looks like the Bitcoin Cash (BCH) price is in the process of completing the C wave inside an A-B-C correction. Projecting the height of wave A to wave C gives us a target of $200, which is in line with our support area from the previous section.

Furthermore, it coincides with the support line of a parallel channel connecting the beginning of wave A and the top of wave B.

The DeFi markets have hit a new all-time high again, this time in terms of total value locked (TVL). That level is now at $2.55 billion and is showing no signs of slowing down.

Since the beginning of 2020, DeFi TVL has increased 270%, the majority of that coming in the past month or so. However, DeFi earnings dropped 42% due to MakerDAO and Synthetix.

Can Verge Hold on Above Crucial Support?

The Verge (XVG) price is likely to continue moving upwards to reach a high of 110 satoshis. This is indeed possible, but the price would have to hold on to the 65 satoshi support area first.

Meanwhile, the 200-day MA is only slightly below the 61 satoshi support level, so it’is possible that a bounce could occur near this level.