In one of the worst hits in 11 years, the Federal Reserve’s balance sheet shed some $88 billion last week, causing it to drop below $7 trillion.

The setback, however, is only the tip of the proverbial iceberg as far as the country’s COVID-induced economic woes are concerned. The double whammy of current slowdown and questionable monetary policy adopted by government in the wake of the pandemic is likely to lead to even bigger deficits over the long haul.

Meanwhile, on a somewhat related note, there has been a significant shortage of pennies and other smaller denomination coins in the U.S. as an unwarranted byproduct of the ailing economy. This has led many analysts to again question the future of money as rivals like Bitcoin spring up.

More on that and other big stories from the day on the Tuesday edition of BeInCrypto’s daily Crypto News Roundup.

The Shortage of Pennies and The Future of Money

There are two main factors that have contributed to the current shortage of U.S. pennies. The first can be attributed to governments worldwide issuing guidelines for consumers and businesses to avoid using cash. This isn’t illegal yet, of course. 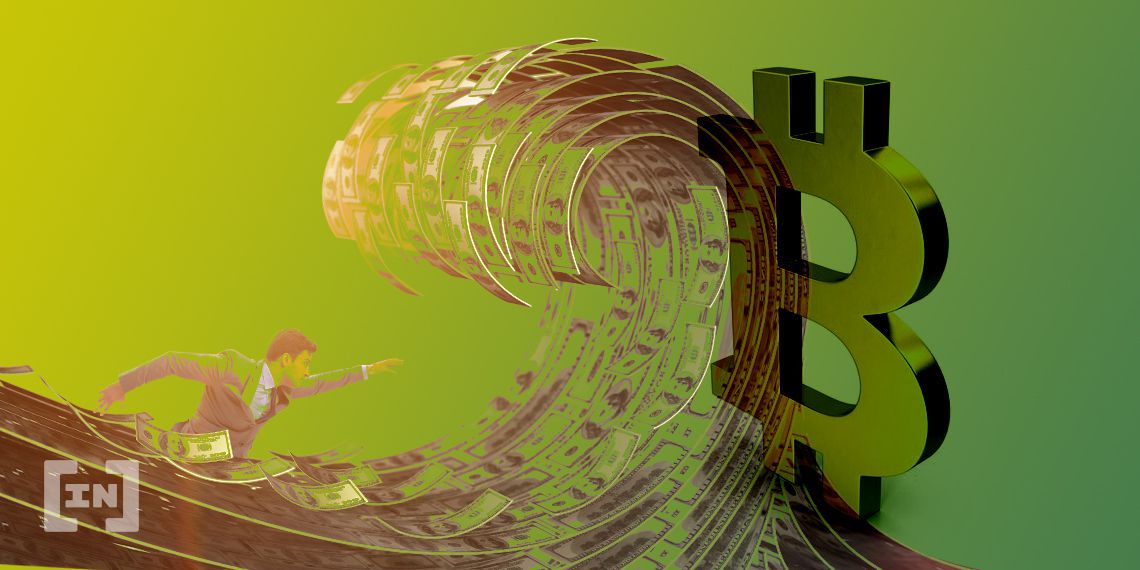 But since thousands of cash transactions continue taking place, will that soon change? In addition, the U.S. Mint has also shut down its operations due to lockdown, staffing skeleton crews to produce far fewer coins than usual.

Bitcoin Hangs on to Channel Support by a Thread [Analysis]

As of press time, the BTC/USD pair is trading just under $9,250 with the daily transaction volume hovering around $3.9 billion. If the alpha crypto were to break down from here, the next closest support areas would be found at $8,950 and $8,650, respectively.

While it looks like the price will reach the first support, the reaction once it gets there will determine if BTC declines further towards the lower support or instead bounces.

New Oxford Research Says 33% of STOs Are Not Actually STOs

Just in case you were out of the loop, the Security Token Offering (STO) market witnessed a massive growth in the month of June, growing by nearly 45%. Not surprisingly, the impressive growth is causing an increasing number of investors to sit up and take note of this new investment avenue. 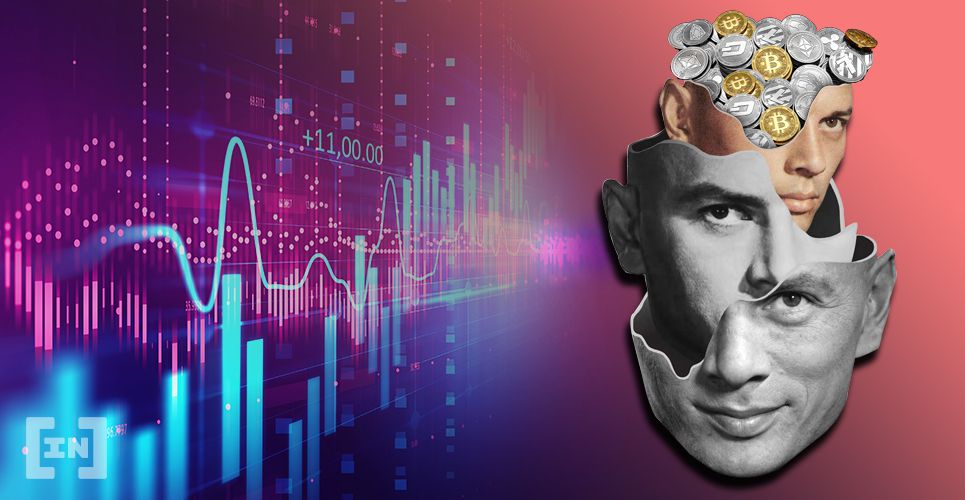 However, a new study by the Faculty of Law at the University of Oxford suggests that investors should tread carefully when committing money to STOs. The researchers behind the study argue that one out of three STOs does not fit the criteria, at least using the strictest definition of this fairly new asset class.

In effect, they claim that many dodgy Security Token Offerings are basically just ICOs or stablecoins in disguise.

The XRP price is still facing resistance from its 200-day moving average (MA), which also halted the upward move during the previous April 30 high. Therefore, until the price successfully flips this MA as support, we cannot consider the price movement bullish.

A look at the shorter-term move shows that the rally stalled on July 10, when the price reached a high of $0.211 and has been declining since.

The XMR price has been rallying since it made a bottom on March 13. The technical indicators paint a bullish picture and the price should continue surging as long as support in the $69 area holds.

DASH, meanwhile, is yet to move above the 200-day MA, which is providing resistance. A breakout above this MA would likely cause another attempt at the $90 resistance area.