Bitcoin started the week relatively stable with the BTC/USD pair trading sideways in between $9,200 and $9,300.

Furthermore, the alpha crypto ended the last week in the green following a four-week long losing streak, which was its worst performance on that front since last November. While there’s no sign of an imminent breakout, the technical indicators do currently signal the upper hand for bulls.

Overall, the broader crypto market is exhibiting a sense of quasi-stability with the majority of the top-20 altcoins recording humble gains. The only exceptions are Cardano (ADA), Chainlink (LINK), Tezos (XTZ), and VeChain (VET), all scoring double-digit or near double-digit returns.

The daily chart shows that the price is still trading above the $9,250 support/resistance area, which has been in place since June of last year. While the price initially declined below here on June 25, 2020, it increased back above less than two weeks later, possibly making the previous move a fakeout.

The price is also trading above its 50-day moving average (MA), which has been a very good predictor of the trend up to this point.

It looks like all the theories surrounding an inevitable miner capitulation following Bitcoin’s third halving in May 2020 completely backfired. The speculation failed to take into account the internal dynamics of the mining ecosystem.

Just look at the Bitcoin hash rate – a representation of the total hashing (read: computing) power of the network. It hit a new all-time high on July 13, barely two months after Halving 2020.

The sudden rebound in hashing power is likely a result of optimism over higher future prices and the arrival of new mining hardware from giants Bitmain and MicroBT in recent months.

STRAT Begins Upward Move and Breaks Out from Long-Term Range

A closer look at the STRAT price movement since the upward move began reveals that the price has possibly finished a five-wave Elliott formation. The price is possibly completing an A-B-C correction, which could end near the 0.5 Fib level at 54,000 satoshis, or slightly lower, at the 0.618 Fib level at 48,500 satoshis.

U.S. Retirees May End Up Holding the Fed’s Stimulus Bags

Foreign investors no longer seem to be interested in purchasing any more of the $2.2 trillion in 10-Year notes issued by the U.S. Treasury Department. This is not surprising due to the poor return prospects as the space continues to decline. 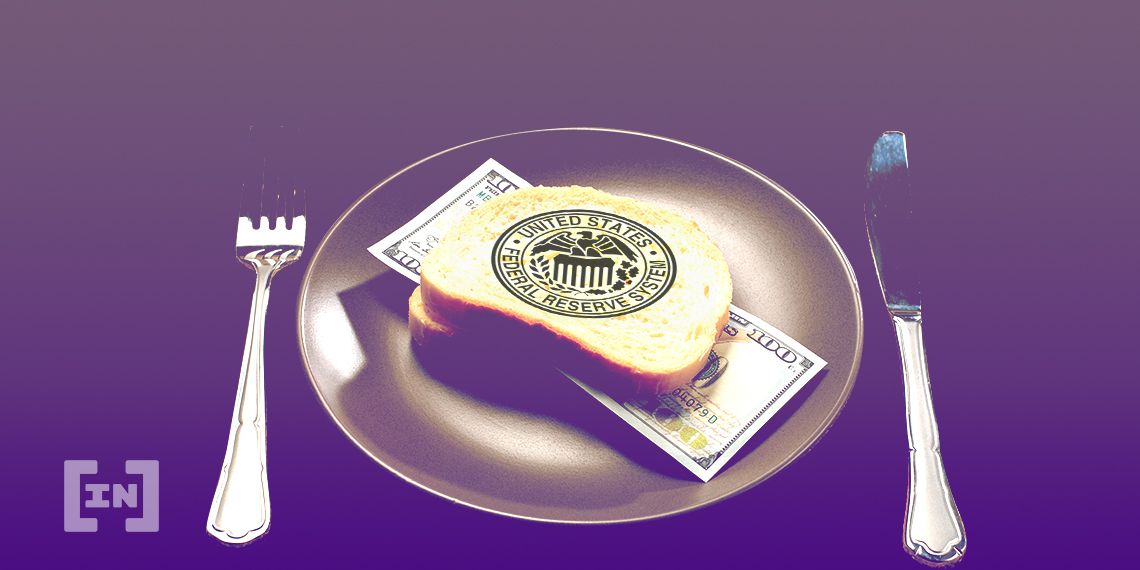 U.S. money-market funds have taken their place and are now purchasing the vast majority of new issuance. Amid all this, there are alarming signs that these funds, made up largely of personal pensions, could leave retirees holding the Fed’s stimulus bags.

The Biggest Cryptocurrency Adoption Stories of 2020

Following a bearish winter in 2018 and a sluggish trend during much of 2019, 2020 has seen blockchain adoption ramp up across multiple sectors. Stablecoins, gaming, finance, data sharing, and other industries have led this new wave of adoption.

In this comprehensive report, BeInCrypto’s Anton Lucian sheds light on some of the most promising adoption stories of 2020 so far and what we can expect in the years ahead.