More than nine out of ten bitcoins in supply are currently in the money, meaning they have yielded a higher return-on-investment for their owners over time. And this profitability is not just confined to the alpha-crypto.

According to new data from cryptocurrency analytics firm, InToTheBlock, nearly 95% of all Chainlink (LINK) and 94% of all VeChain (VET) addresses are currently in profit. In fact, barring a few exceptions such as Litecoin (LTC), most of the major wallet-bound altcoins are earning sizeable profits for their holders.

More on that and other big stories from the day in the Monday edition of BeInCrypto’s daily news roundup:

With many altcoins near or past their all-time highs, the number of crypto wallets currently in profit has increased substantially. Even Bitcoin’s ongoing surge since the March 11 debacle has rendered 92% of the coins in circulation profitable compared to when they were bought. 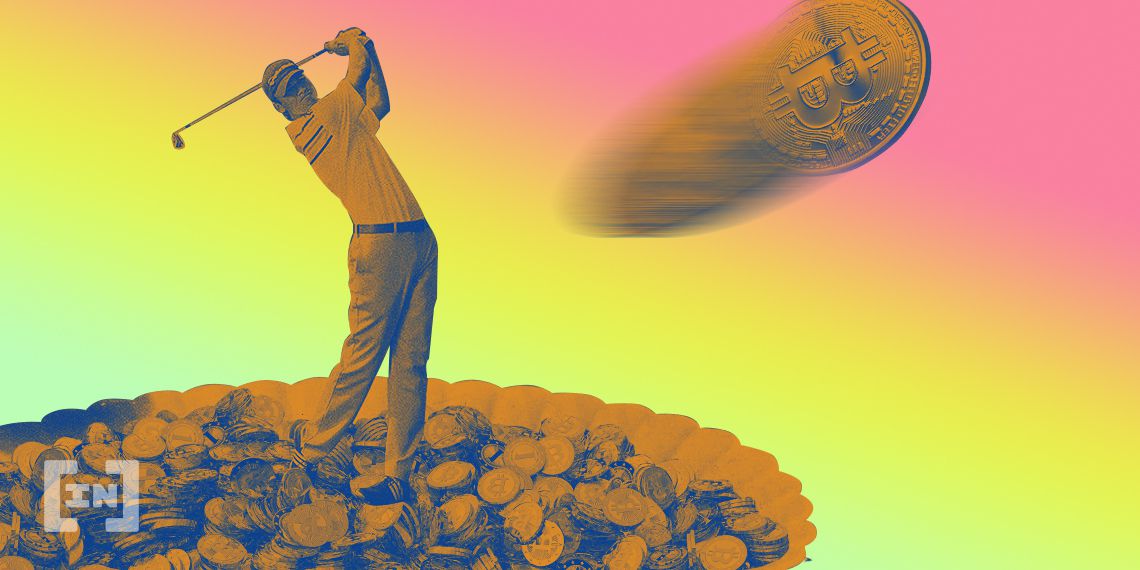 Strikingly, many of the altcoin heavyweights that have been around since before the 2018 bear market are at the opposite end of this spectrum. For example, only 55% of the Litecoin wallets out there are currently in profit, whereas the corresponding figures for DASH and ADA are 56% and 57% respectively.

Among other things, rising prices have also led to an increase in transaction fees for most cryptocurrencies, with bitcoin being no exception. Subsequently, these changing market dynamics have prompted a healthy growth in SegWit usage on the Bitcoin network.

Bitcoin Showing Bearish Triple-Top After Another Rejection from $12,000

The Bitcoin price reached a high of $12,100 on August 2 and dropped sharply the same day. While the price has been moving upwards, it hasn’t broken out above the August 2 high. When looking at the highs on August 2, 10, and 16, it appears that BTC has formed a triple-top, which is normally a bearish reversal pattern.

The pattern is combined with bearish divergence on the RSI, visible on two time-frames. The MACD has already turned bearish.

In a follow-up analysis, BeInCrypto technical analyst Valdrin highlights that the Bitcoin dominance rate (BTCD) has broken down from a long-term support level, with a bounce near 59% probable before further downward momentum.

Odds are reasonably high that the Bitcoin dominance rate has been completing a W-X-Y correction (white) since September 2019. If so, it currently looks to be in the Y wave, which is occurring with an A-B-C formation (black).

Author, tech entrepreneur, and a vocal Bitcoin proponent, Andreas Antonopoulos, believes that the ongoing debate surrounding Ethereum’s supply is detrimental to the health of the ecosystem. He even went so far as to say that these debates, currently trending on Crypto Twitter, are “unproductive and dangerous.”

The debate hinges on two questions: what is the current circulating supply of ETH? And can its total be independently verified?

Technical indicators show that Ripple’s (XRP) long-term bullish trend is still strong. Both the MACD and the RSI are moving upwards, and neither has formed bearish divergence. Furthermore, the long-term MACD has just turned positive, a sign that the price has likely begun a new bullish trend.

It’s worth noting here that the XRP price has been increasing at an accelerated rate since July 19, when the price broke out and validated a massive descending resistance line. Afterward, the price found resistance near $0.315 and was rejected. It is currently making another attempt to break out.

Following Binance’s announcement that its exchange will now list the Ocean Protocol (OCEAN), the price of the OCEAN token has skyrocketed. Three trading pairs will be listed including OCEAN/BTC, OCEAN/BNB, and OCEAN/BUSD.

For the unaware, the OCEAN protocol helps developers build marketplaces and other apps to securely publish, exchange, and consume data.