Cryptocurrency News From Japan: May 31 – June 6 in Review 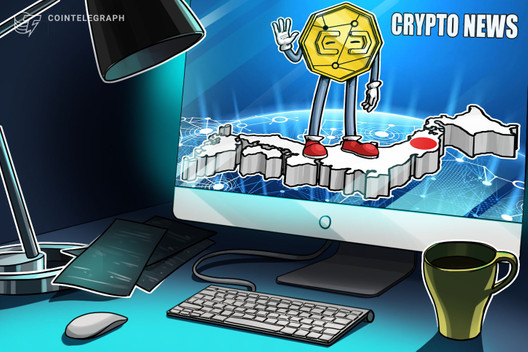 Japan saw plans for a new local digital currency recently, unveiled from Soramitsu, a Japanese blockchain tech company. Named Byacco, which translates to “white tiger,” the company will utilize University of Aizu in Fukushima for the endeavor.

The token sits on Hyperledger Iroha — a blockchain built by Solamitsu.

BitBank sees similar hack as Coincheck, but no data leak

BitBank faced a hack similar to Coincheck, although no customer data was reportedly leaked. A perpetrator gained unapproved entry to the outfit’s web address filing company and altered the exchange’s information on May 27.

BitBank looked into the scene, fixing the information on May 29.

Coming to life with regulatory approval in April 2020, the Japan STO Association is a security token offering, or STO, self-regulating body. The association now boasts 10 full members, including SBI Securities, Rakuten Securities and Monex. The endeavor also includes a number of supporting members.

Japan saw roughly $380 million worth of yen, on average, traded in Bitcoin every 24 hours throughout May.