Cryptocurrency Exchanges in Meltdown; CEO Says Nothing to See Here

In case you didn’t notice, there’s quite the bloodbath going on in the cryptocurrency markets right now. As usual, it looks like exchanges are struggling to keep up with demand for their services on a day when everyone wants to sell.

A number of cryptocurrency exchanges are feeling the pressure today, and the cracks are starting to show. Most notably, Binance appears to be suffering despite its CEO announcing that the exchange is handling the surge in traffic within its stride. 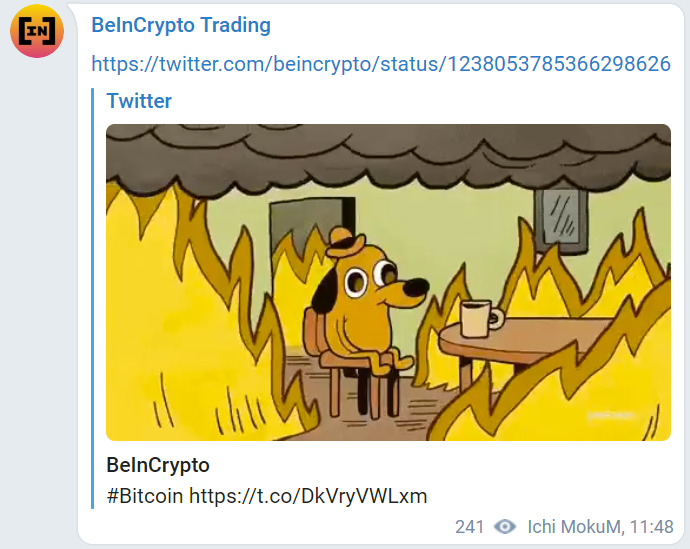 The entire cryptocurrency market capitalization shed more than $50 billion in a matter of hours today. The plunge comes as fears of recession prompted by the coronavirus outbreak continue to mount.

As traders rush to dump their positions, exchange platforms are feeling the strain. Reports of downtime at Binance, Bittrex, and other exchanges are starting to come in. 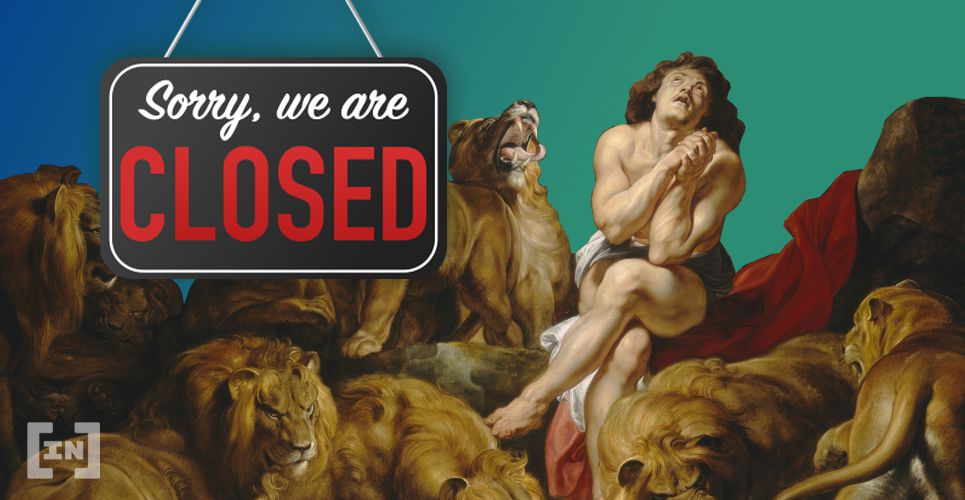 Traders in the BeInCrypto Telegram group first reported outages at Binance earlier today. At 11:49 CET, one reports not being able to access either BitMEX or Binance.

“Can’t even put in trades on bitmex rn”.

Perhaps most concerning of all is the story of an “auto-deleveraging” on Binance. At 13:18 CET, a BeInCrypto Trading Community member posted: 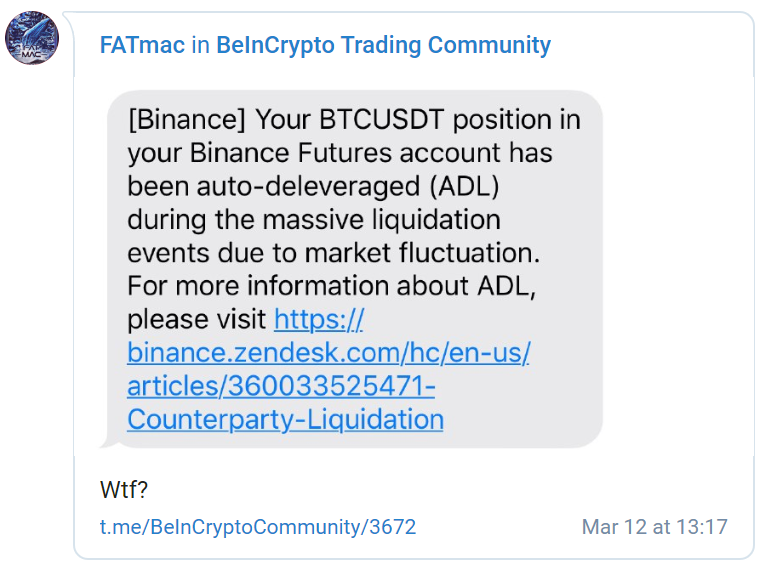 The same trader later wrote that the decision by Binance to deleverage them meant that they had lost out on substantial profits. Meanwhile, other users of the popular trading venue reported similar issues.

Highlighting once again that cryptocurrency stored on exchanges is really the property of the trading venue not the user, Binance appears to have also suspended withdrawals:

At the same time as traders started to report various outages and other signs that not everything was running as it should at Binance, Changpeng Zhao, the CEO of the trading venue, tweeted about how well the company’s systems had held up:

Some glitches on peripheral systems, but no major issues. Will patch the glitches too. https://t.co/cIR1CHQ3rb

Zhao makes no mentions of any auto deleveraging or issues with withdrawals. Similarly, neither Bittrex nor BitMEX report any issues on their exchange status websites.

The post Cryptocurrency Exchanges in Meltdown; CEO Says Nothing to See Here appeared first on BeInCrypto.