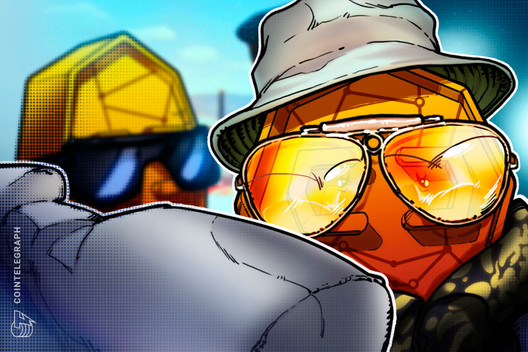 According to Travala.com CEO Juan Otero, the firm’s booking revenue increased by 75% in two weeks after partnering with Expedia.

Cryptocurrency travel platform Travala.com saw the number of rooms booked through its platform grow sharply after a recent integration with booking giant Expedia.

According to Travala.com CEO Juan Otero, the firm’s booking revenue increased by 75% in the two weeks after partnering with Expedia. The overall number of bookings grew by 68% over the same period.

Otero explained that the portion of bookings paid for with crypto assets has also sharply increased:

According to Otero, in February — before the world pandemic — Travala.com reached monthly booking values close to $400,000 with 60% being paid for in cryptocurrency. During the current month, he expects the firm to exceed $200,000 in monthly booking revenues.

Otero believes that the Expedia partnership is a significant factor in Travala.com’s growth pace. He explained:

“The easing of travel restrictions has definitely impacted our recovery, however the acceleration of growth we’re witnessing since the partnership with Expedia is significant. As we partner with more leading travel suppliers like Expedia, the Travala.com platform becomes more and more competitive.”

The CEO also stated that Travala.com is in talks with several other major potential business partners.

Indeed, the crypto-enabled travel platform has already seen significant partnerships earlier this year. In February, it integrated with Hong Kong-based crypto payments provider Crypto.com, while in May, Travala merged with another crypto-denominated travel platform, TravelByBit.